I haven't captured the kids in a few months, so here goes!

A friend set up a little Valentines backdrop a few weeks ago to take festive photos for Grandparents, and invited anyone to come and bring their littles, so we gave it a whirl.  I wish I were better at photography, but I like how they came out, because I love that little face. 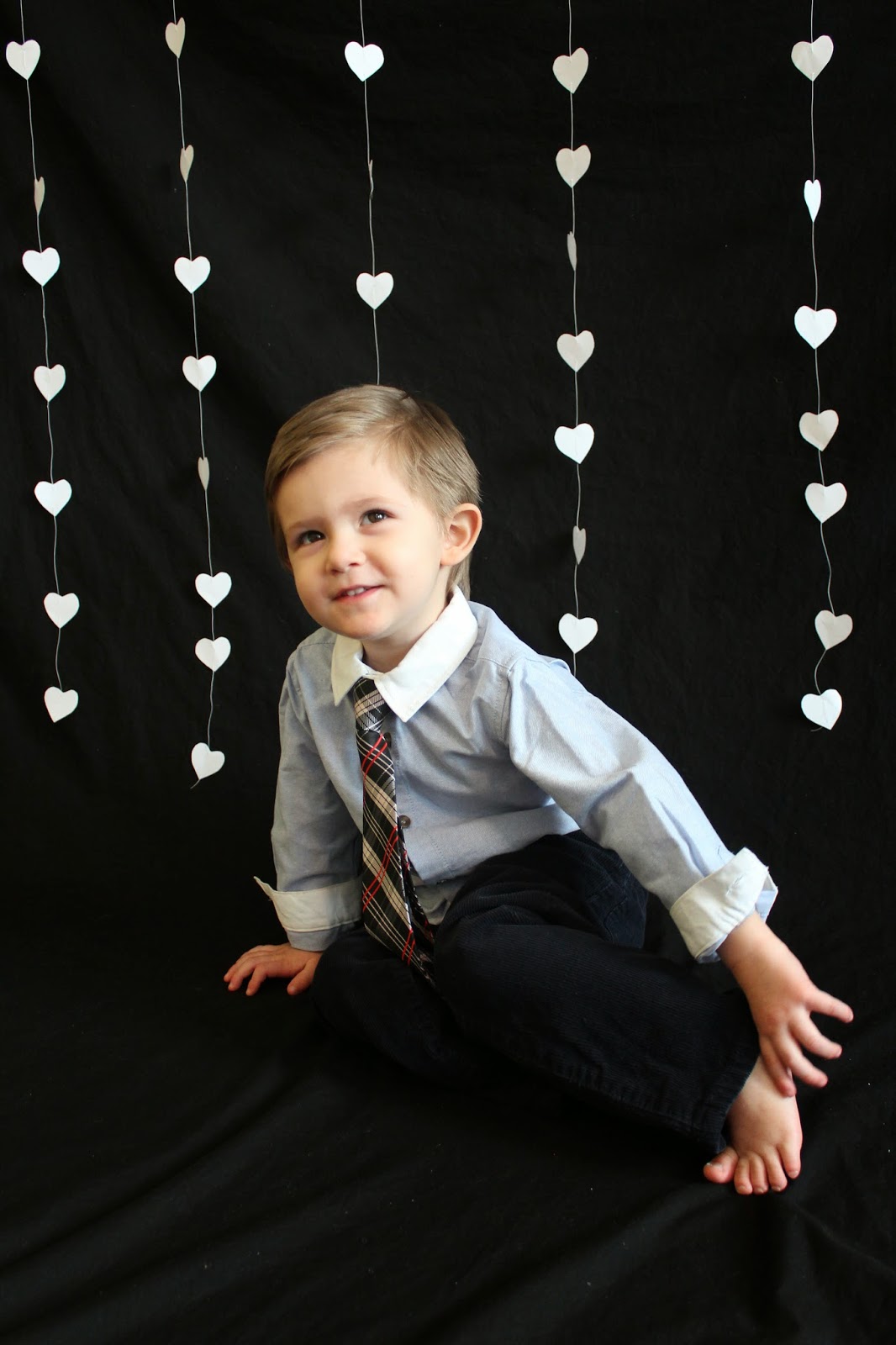 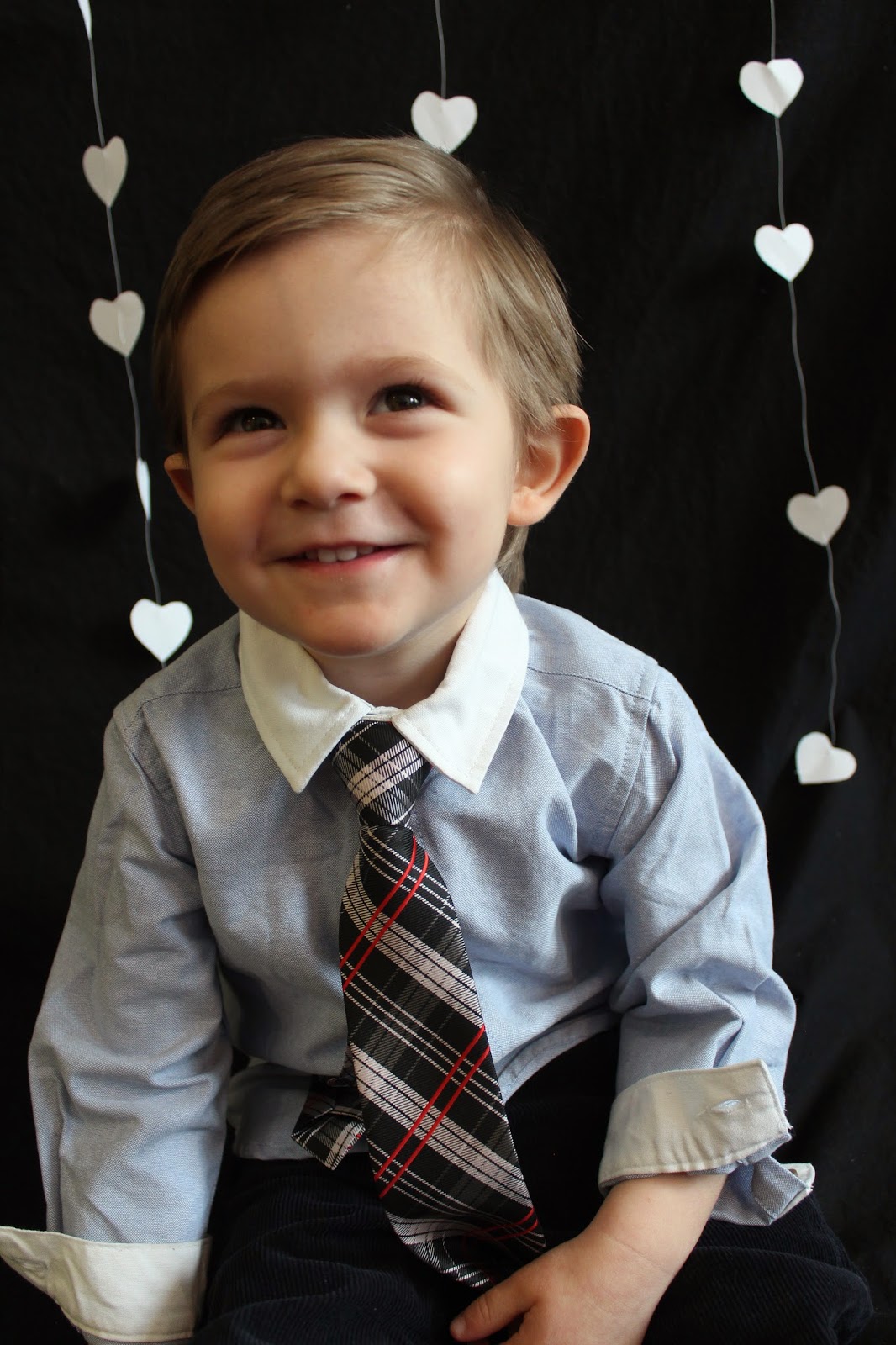 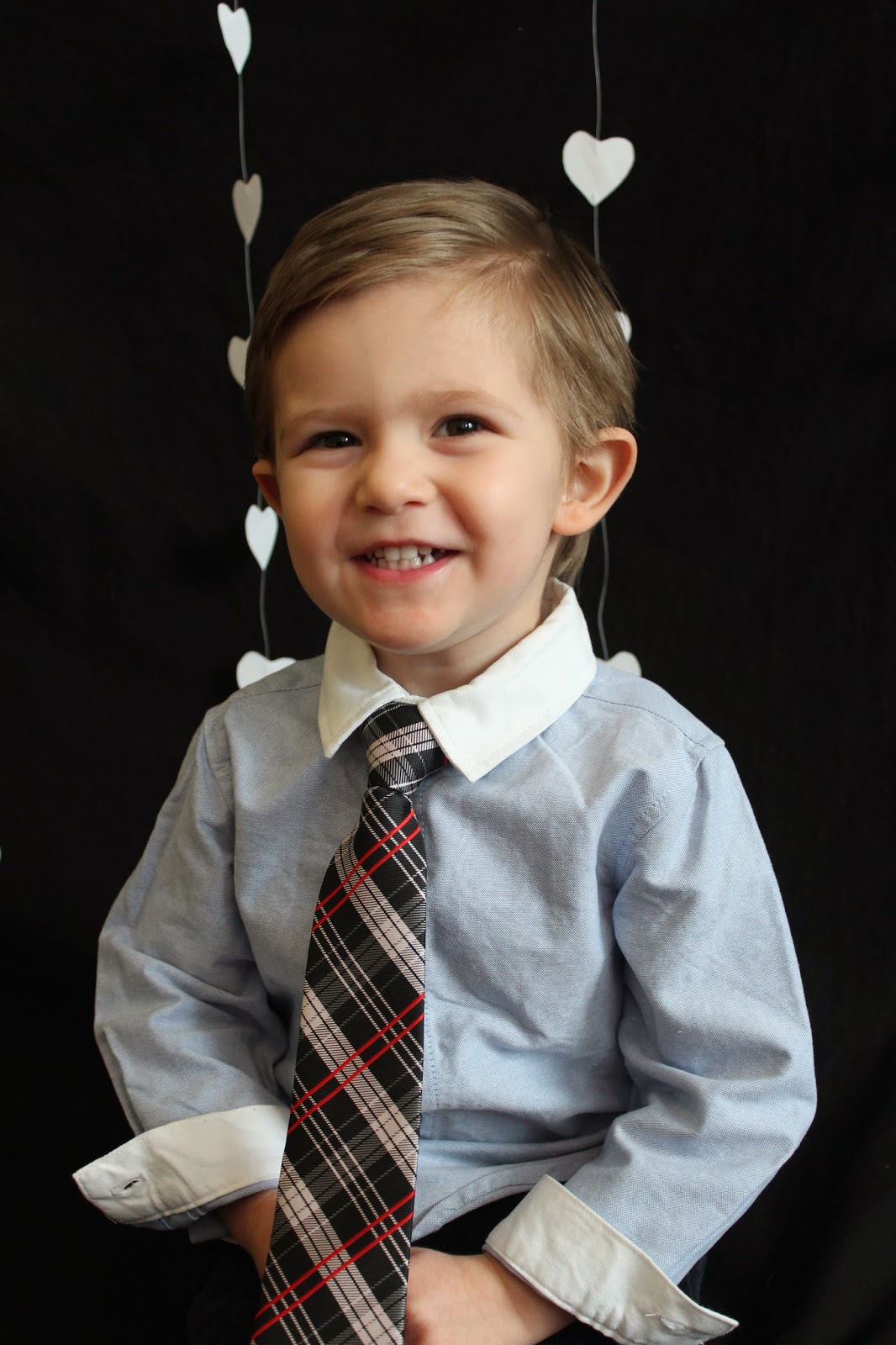 Current Age: 2 and a few months

Current Strong Interests: the sock fuzz between his toes, friends and new toys, being defiant and ornery, balls, vehicles, puzzles, desserts, saying "I'm tired" and "I'm frustrated", building with legos/magnatiles/blocks, "tough time" with Papai, apologizing, helping out in the kitchen, potty talk with Gigi, talking all the time, the Temple Song, "Brazil songs", and being a big boy.

Pretty much every time he is busted and has to apologize.
Orion: I'm sorry for hitting you, Gigi.  Thank you for apologizing, I forgive you.
Gigi: No, I'm supposed to say that!

Asking to go outside last week.
Orion: Can I go outside and play with bubbles?  On the duck?  On the dick?  Out there?
Metta: Oh!  On the DECK.
Orion: Yeah, on the deck.

Orion washing his hands, to Gigi who was crowding him at the sink.
Orion: Give me space.  I'm washing my hands!

Orion, when some friends were over and their baby son was put to bed in Orion's crib.
Orion: I don't want baby Sam in my bed.  It make me upset!

Orion, asking me to put the Pentatonix Little Drummer Boy video on the computer.
Orion: I do the computer?
Metta: No...
Orion: My job is to sit on the sofa!

Orion: There's boogies in there!  I can't breathe very well!

Trying to teach Orion Portuguese.
Metta: "Ce-va-da".
Orion: I can't say that word.  It's kind of tricky for me.