Current Interests: Fashion, "playing orphans" with Tutu, being read The Little House on the Prairie series, talking about possible themes for her 5th birthday party (so far she has come up with a blueberry theme, clown theme and a Marilyn Monroe theme), playing outside and getting dirty, jokes and silliness, sewing and drawing, peeling and cutting vegetables as a sous chef to whomever is making dinner, hearing us tell stories about our family, making other people laugh, and playing with Orion. 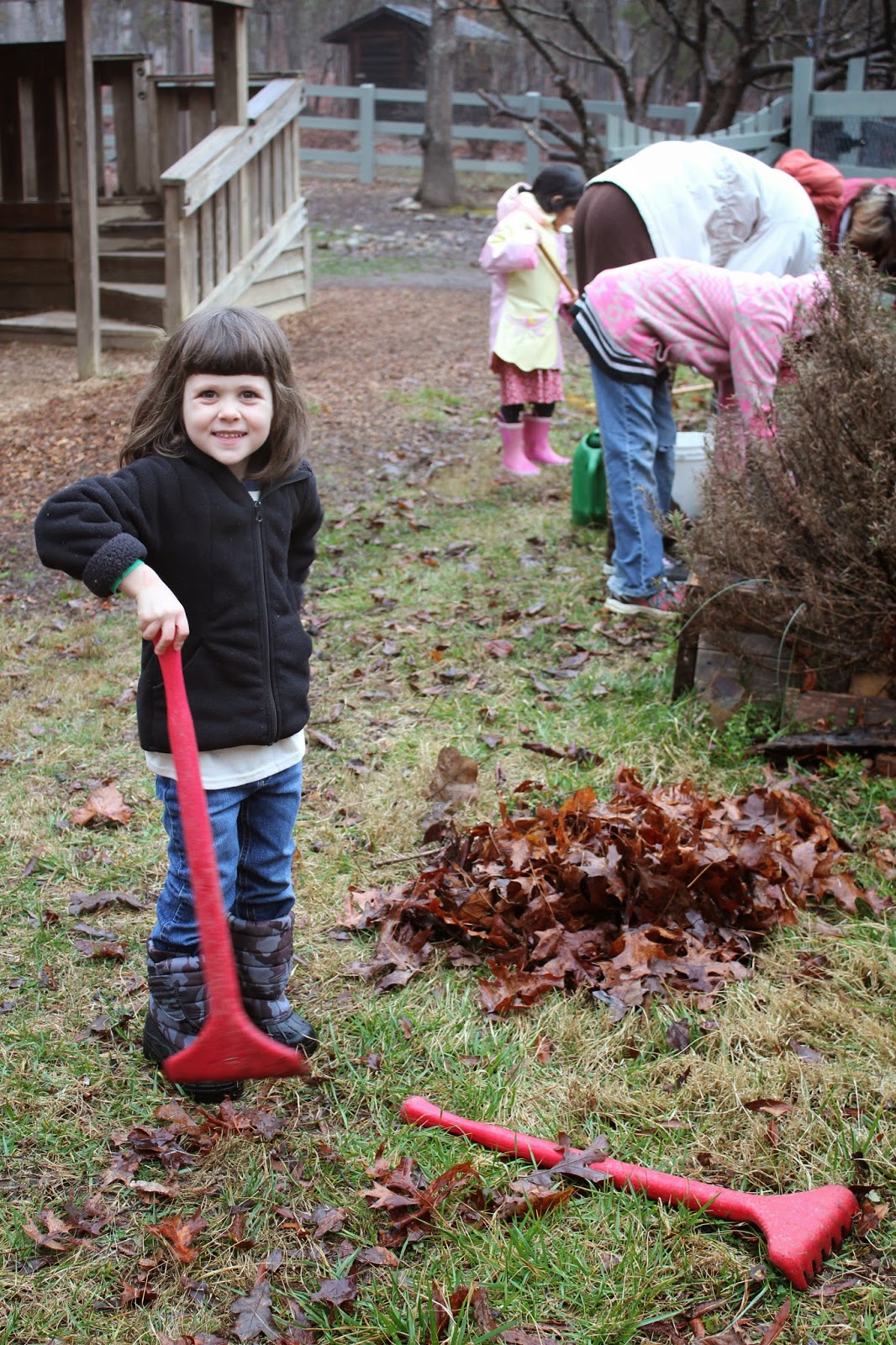 Current Fears: The draft.  She is concerned that the men in her life will be drafted into war.  I don't think this will last long, but it is definitely one of the times I wish I had held my tongue and not given her the "adult explanation". 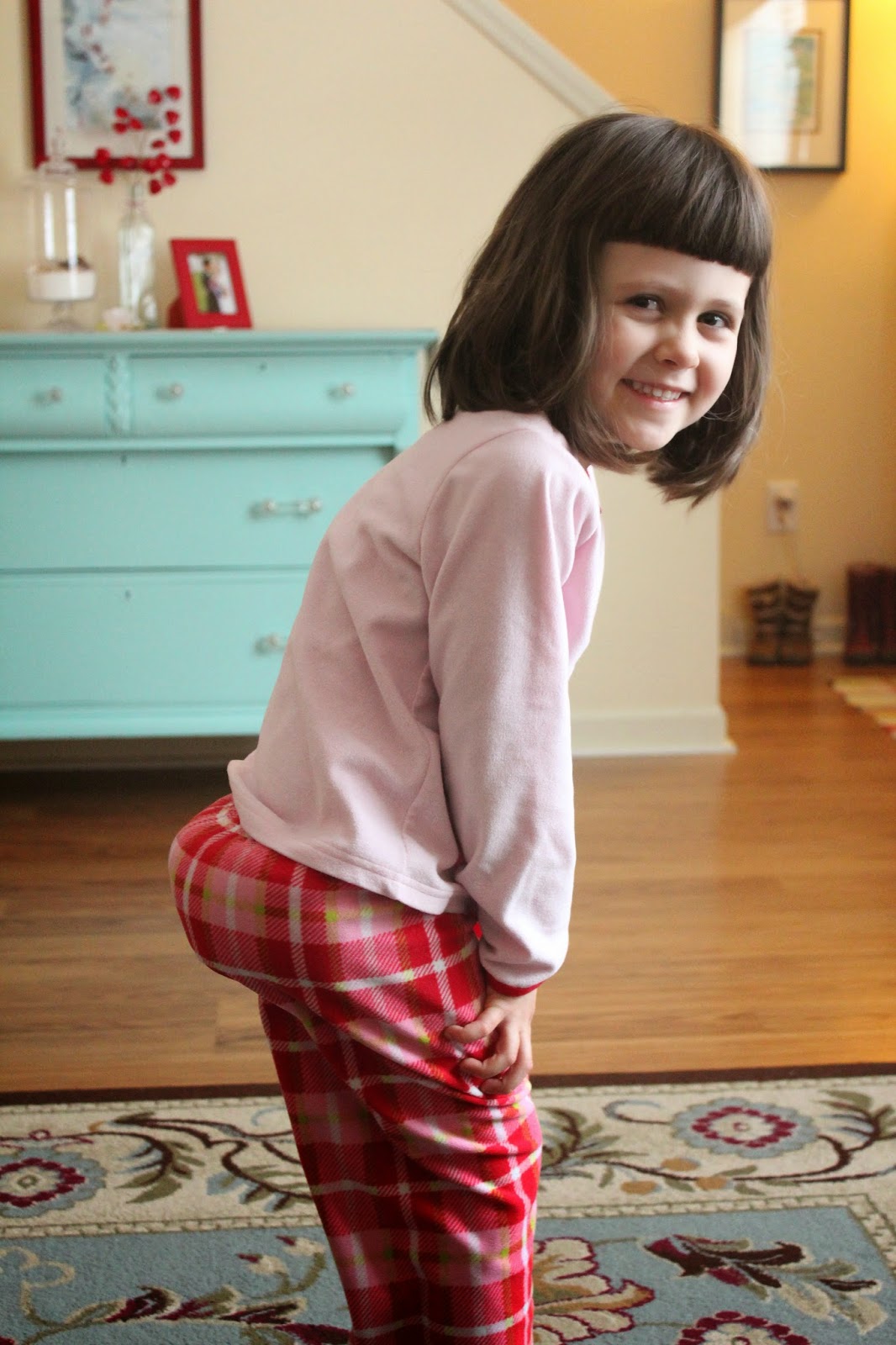 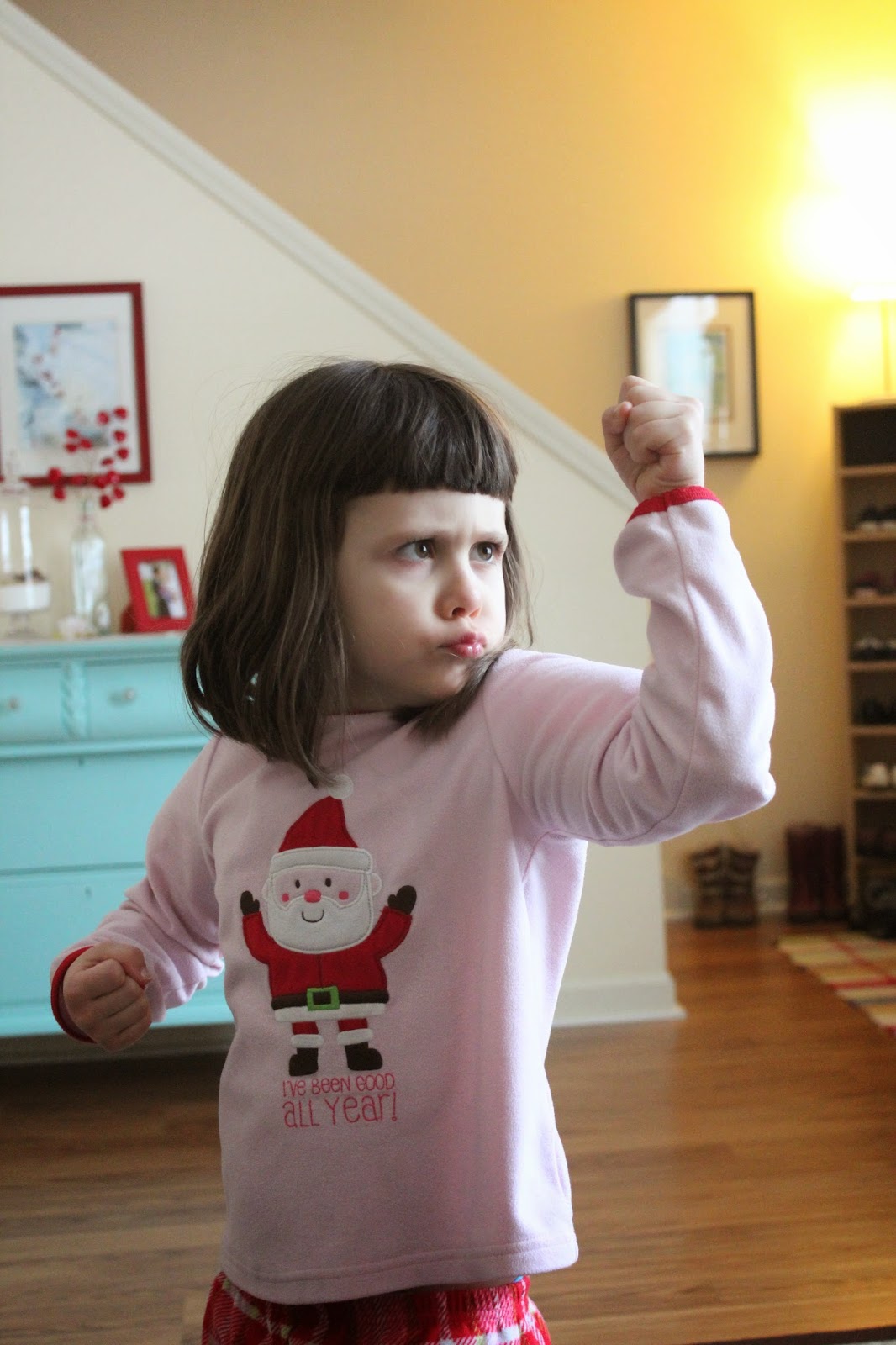 Gigi sits down in the new little rocking chair...
Orion: Ooooo, can I sit?
Gigi: You got to do phone book this morning, and I didn't.  So I'm going to sit because you're not the center of the world.

Gigi, cleaning up the magnatiles in our bedroom...
Gigi: I'm cleaning up right now.  My heart doesn't want to but I am.

Talking about what people have said our family members look like...
Gigi: Well, if Papai is President Obama, then I am a nun.
Me: What?  I don't understand the connection.
Gigi: Remember, President Obama has two daughters and they are nuns?
Me: Are you thinking about Galileo?
Gigi: Oh, yes!  It's Galileo!

Me: And so and so is having a birthday party.  She is turning 5.
Gigi: Wait.  She's bigger than me?  I thought I was bigger than her.  Then why was she kicking and hitting my chair on Sunday?  She knows better.

Chatting in the kitchen...
Gigi: I'm too little to be in love with someone or have a girlfriend or boyfriend!

Gigi: Mom, I thought Bruno Mars got shot while he was doing his talk.
Me: I think you mean Martin Luther King Junior.
Gigi: Oh yeah!  Did some people not like that he said the color of your skin doesn't matter, but only your character?  Were they acting like teenagers?

At the dinner table...
Gigi: I better eat my food because I know Papai wants to go [to FHE at our friends' house] and it's illegal for an adult to leave a child all alone at home, right?

She is the funniest little character! Thanks for the laughs. So glad you're documenting her life in this way. What a treasure it will be to read back on these things xx