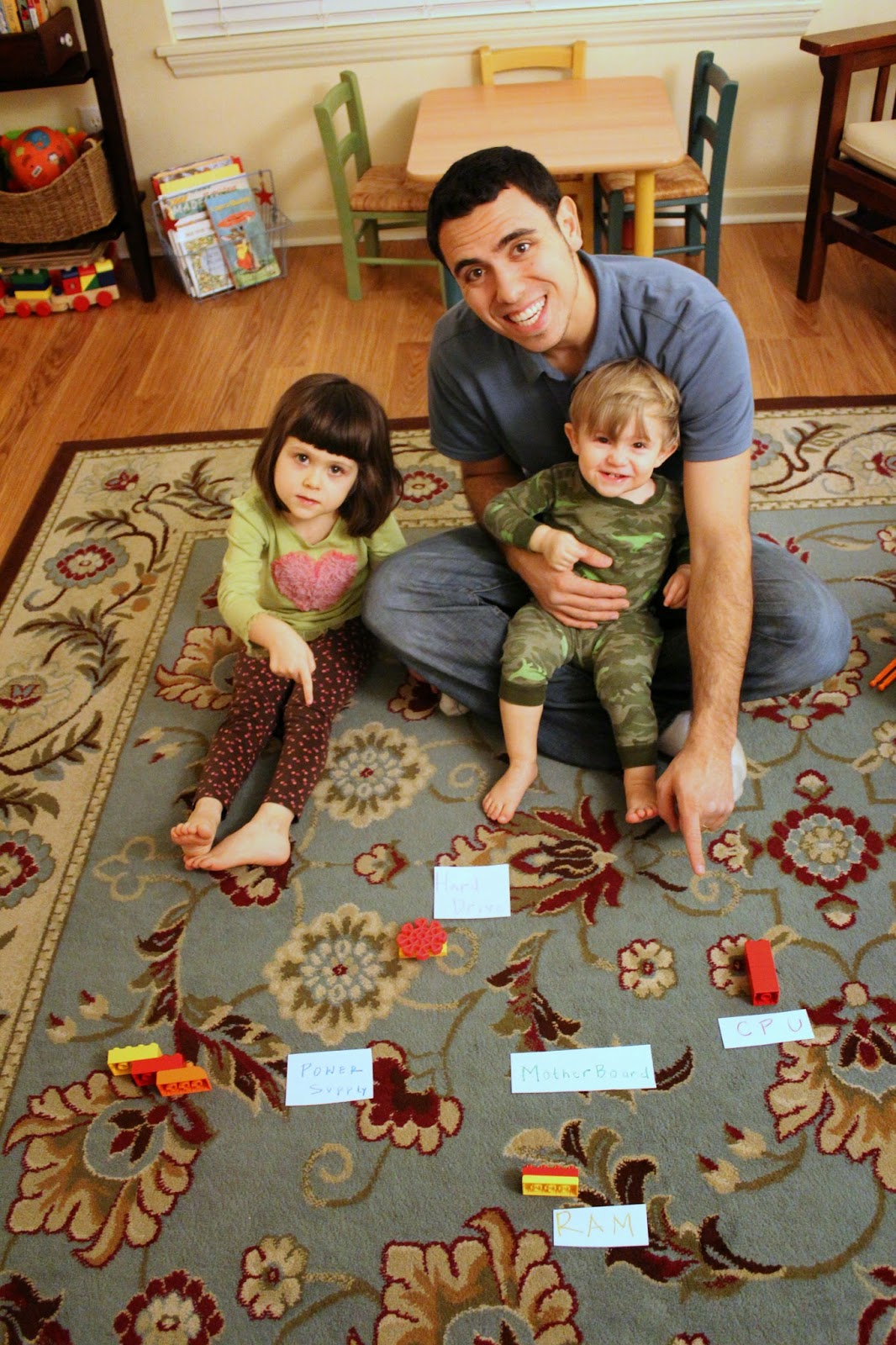 Congrats! So exciting! And I COMPLETELY relate to all of these thoughts and emotions!

Yay! What a great opportunity! We love our fidelity account :). We had the same situation when choosing a house. We decided on one and I couldn't sleep well all night. So we went with the other one. And it has been perfect for us. You guys are some of the best decision-makers and spiritual giants in my eyes! Love ya!

Thank you for sharing your amazing life stories... Alway san inspiration! And for your break "Exotic" travels, India is waiting for you!! :)

Woo-hoo! It really is tough making decisions for your whole family, but sounds like you guys made a good one. Congrats to Marcos on finishing up school and finding a great job already! It will be nice not to have to relocate to another state. ;)

Congrats! I'm glad that you guys landed on a good job! That is so awesome! Could your exotic destination be Japan???

Congrats to all! Wonderful news!

metta so happy for you guys. that is great news. good luck with everything.