Every year before Christmas we make a point to go to the Emerson Waldorf School Holiday Faire.  Typically we go for the spirit and magic of the event, and maybe meet up with a friend or two, but now that Gigi is a Kindergartener, this year we went as part of the Emerson community!  The Faire was held on the Saturday before Thanksgiving, and the weather was absolutely perfect.  It was crisp in the morning, but by lunch time the sun warmed us up, outer layers were shed, and we enjoyed the company of so many friends under the food tent where we listened to live music and the kids played in the grass. 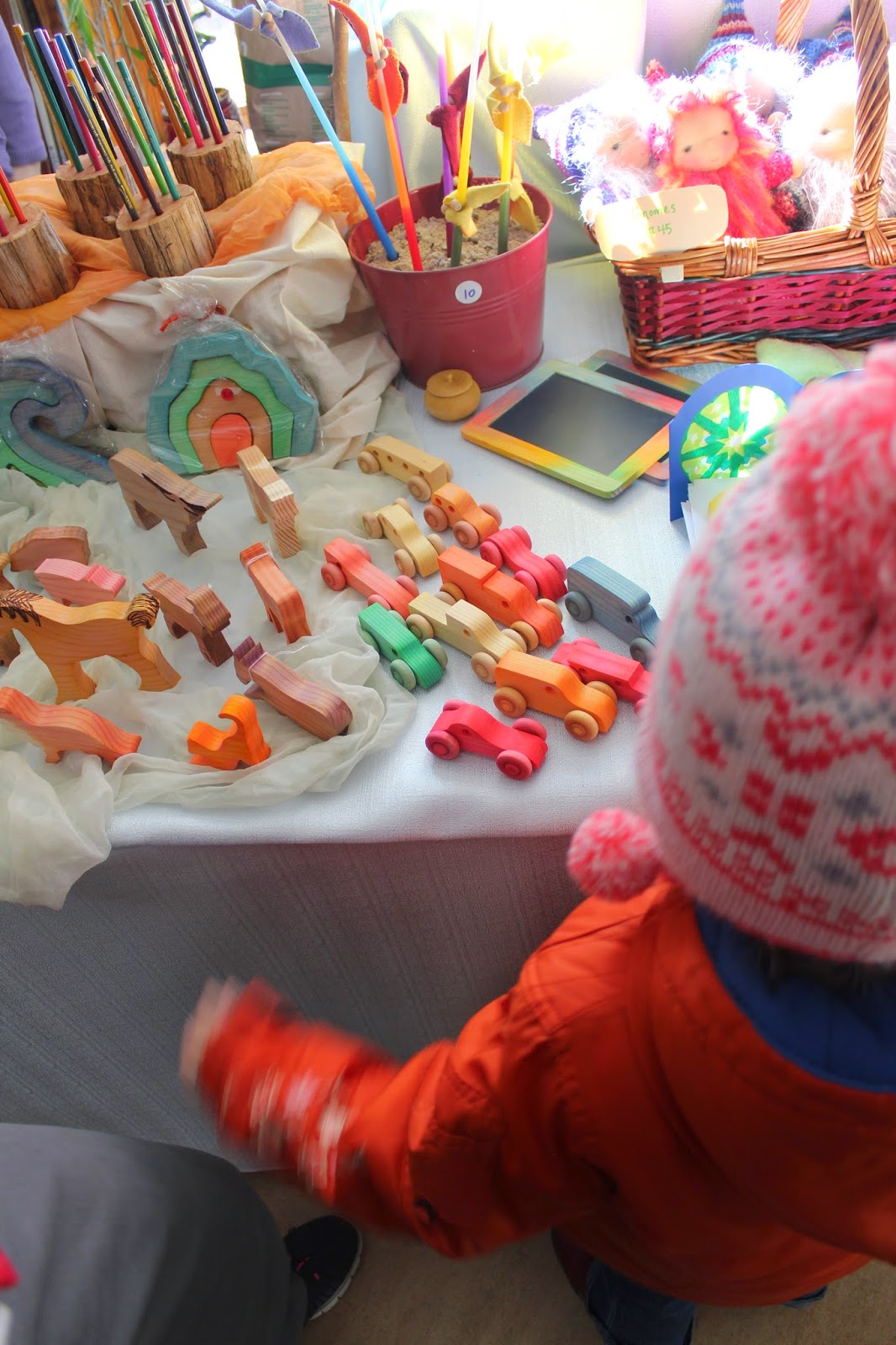 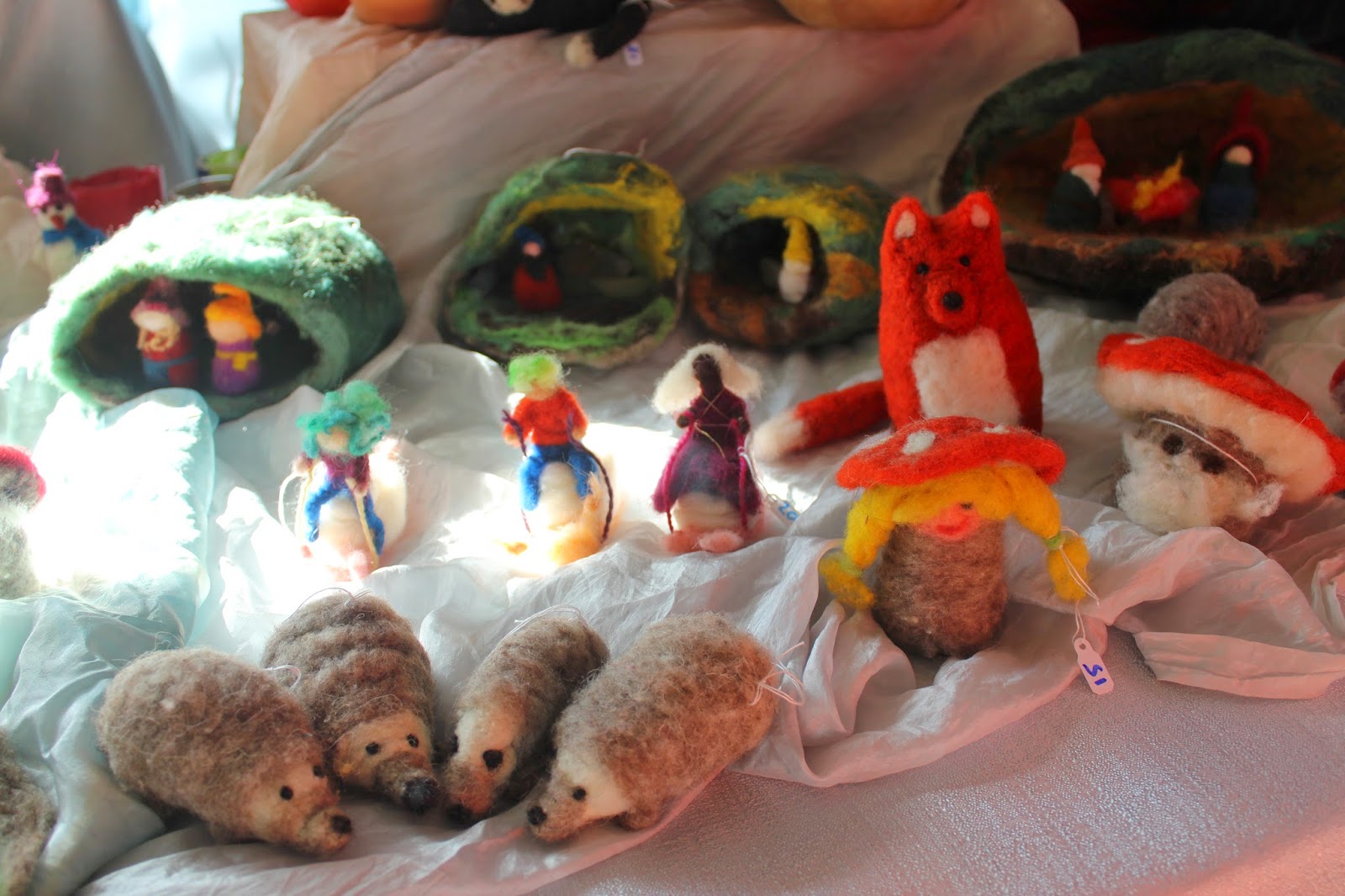 Being a part of the Emerson community now also means that we had a small part in the runnings of the show.  Since the summer, I have been gathering with a small group of Waldorf moms to craft a few Monday evenings a month, and make things to sell at the Holiday Faire.  For example, I painted a number of the wooden cars above, felted one of the hedgehogs and one of the gnome caves, and painted a lot of the knitting needle sets.  Our group raised about $1,000 for the school that day!  We all love the education that our kids are receiving, and this has been a very enjoyable way to give back. 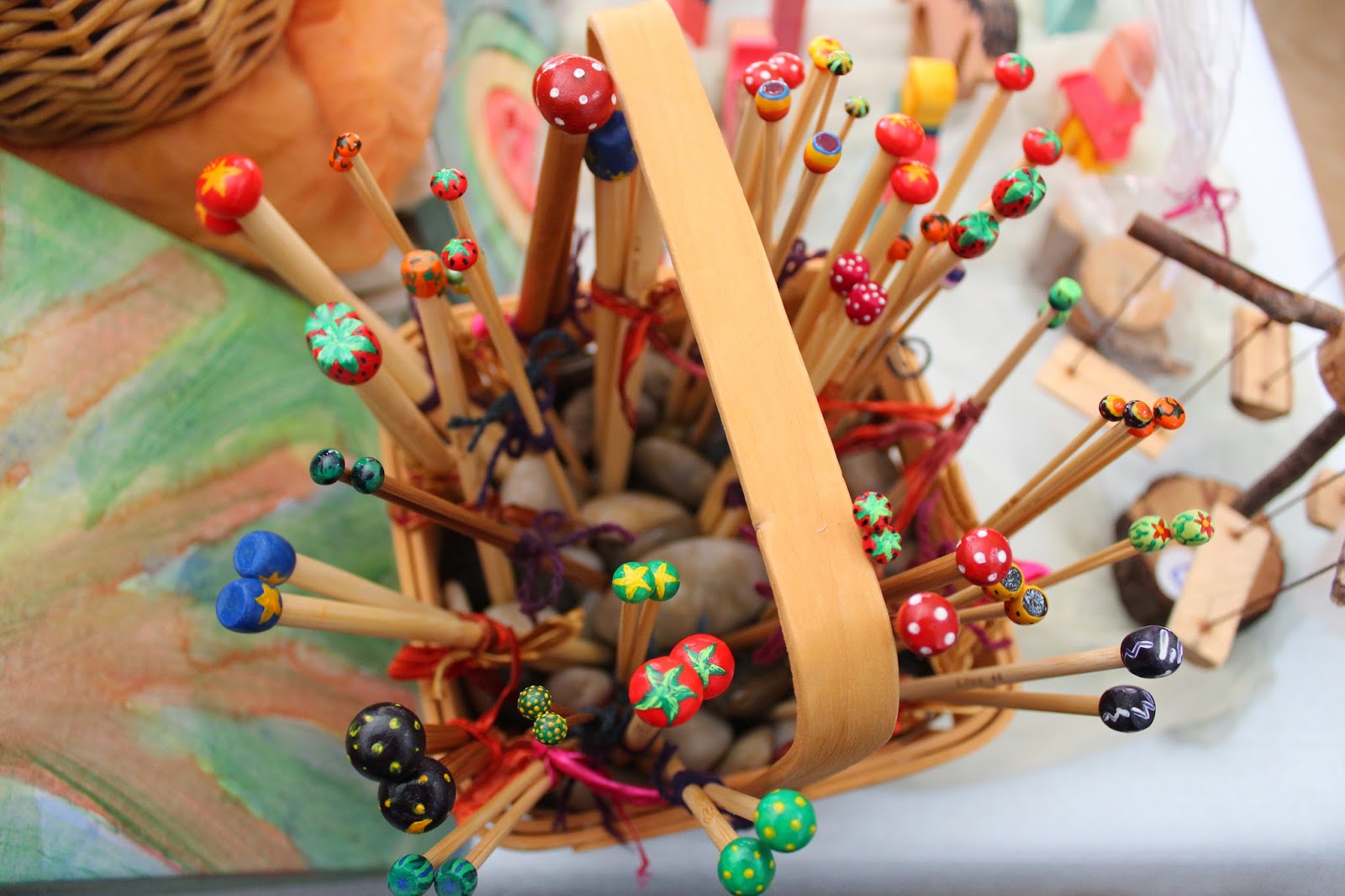 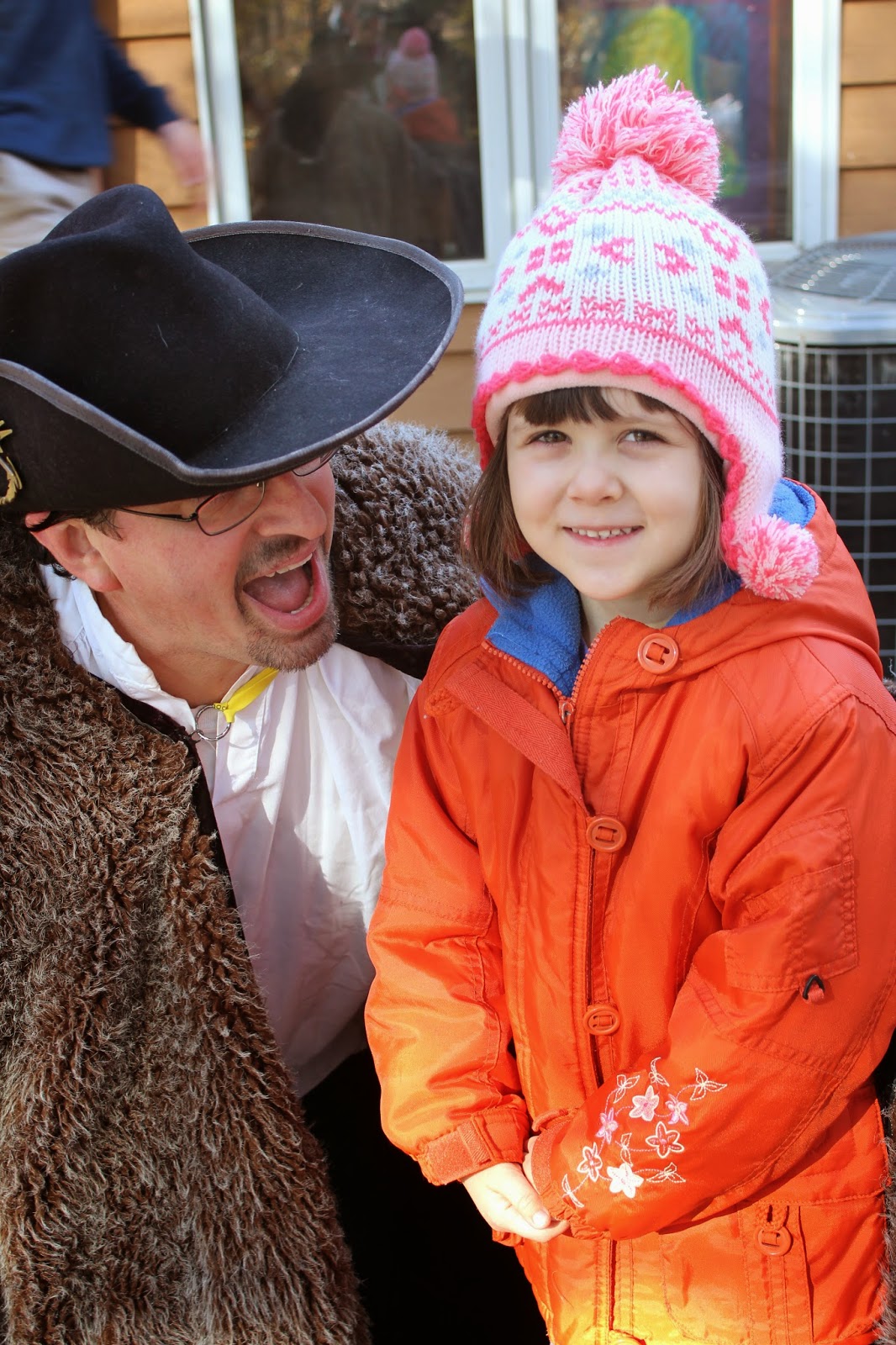 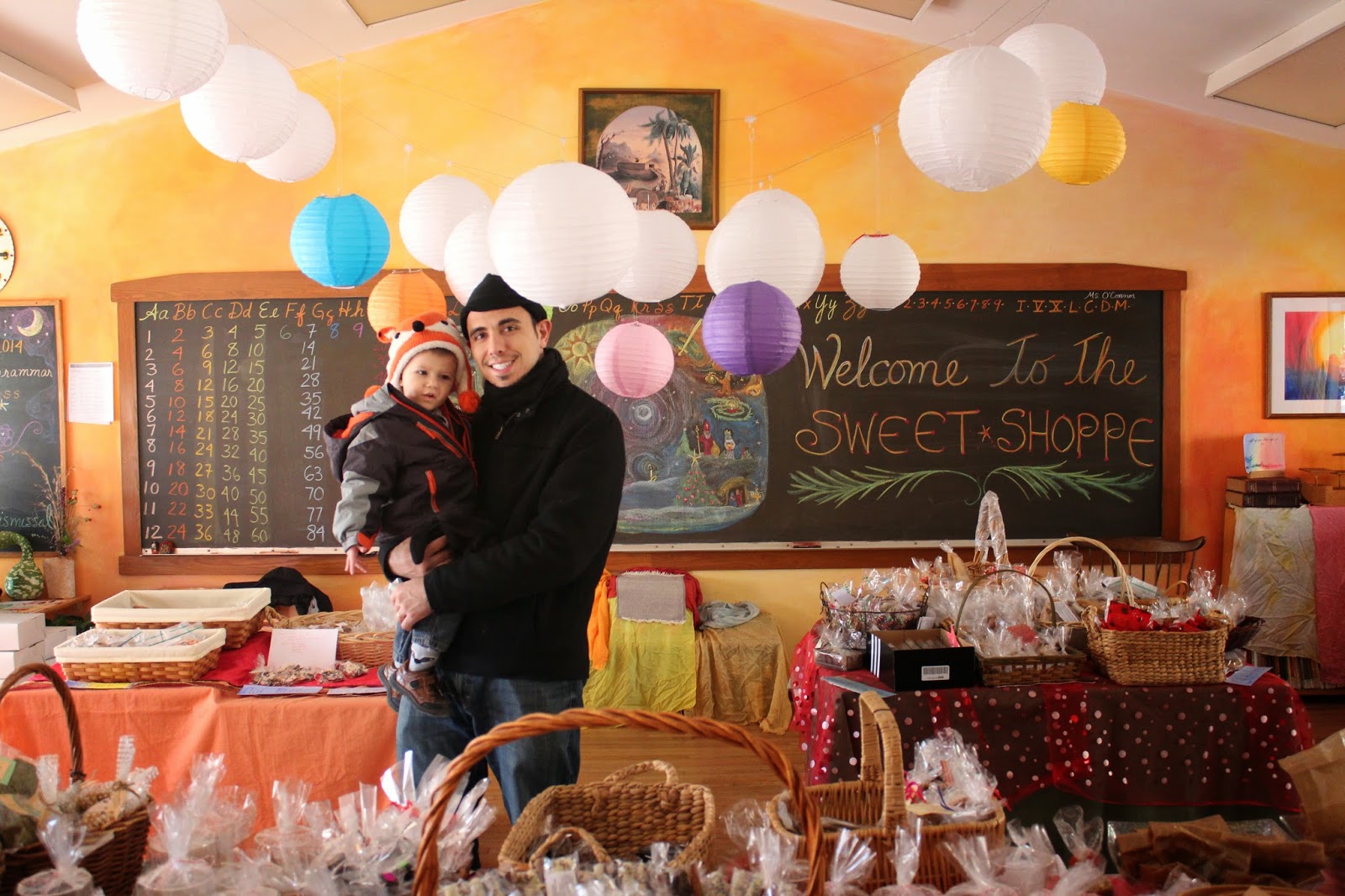 It was also the express job of Kindergarten parents to bake items for the Sweet Shoppe, which was hosted and run by the 3rd grade parents.  After lunch we went in to buy some goodies, and the set up was so pretty.  Baskets and baskets of homemade sweets, wrapped so beautifully.  Marcos also signed up for a shift at the "dad gig" - the locale where they sold popcorn and peppy lemons, which Gigi is holding below.  We were all involved in some way this year. 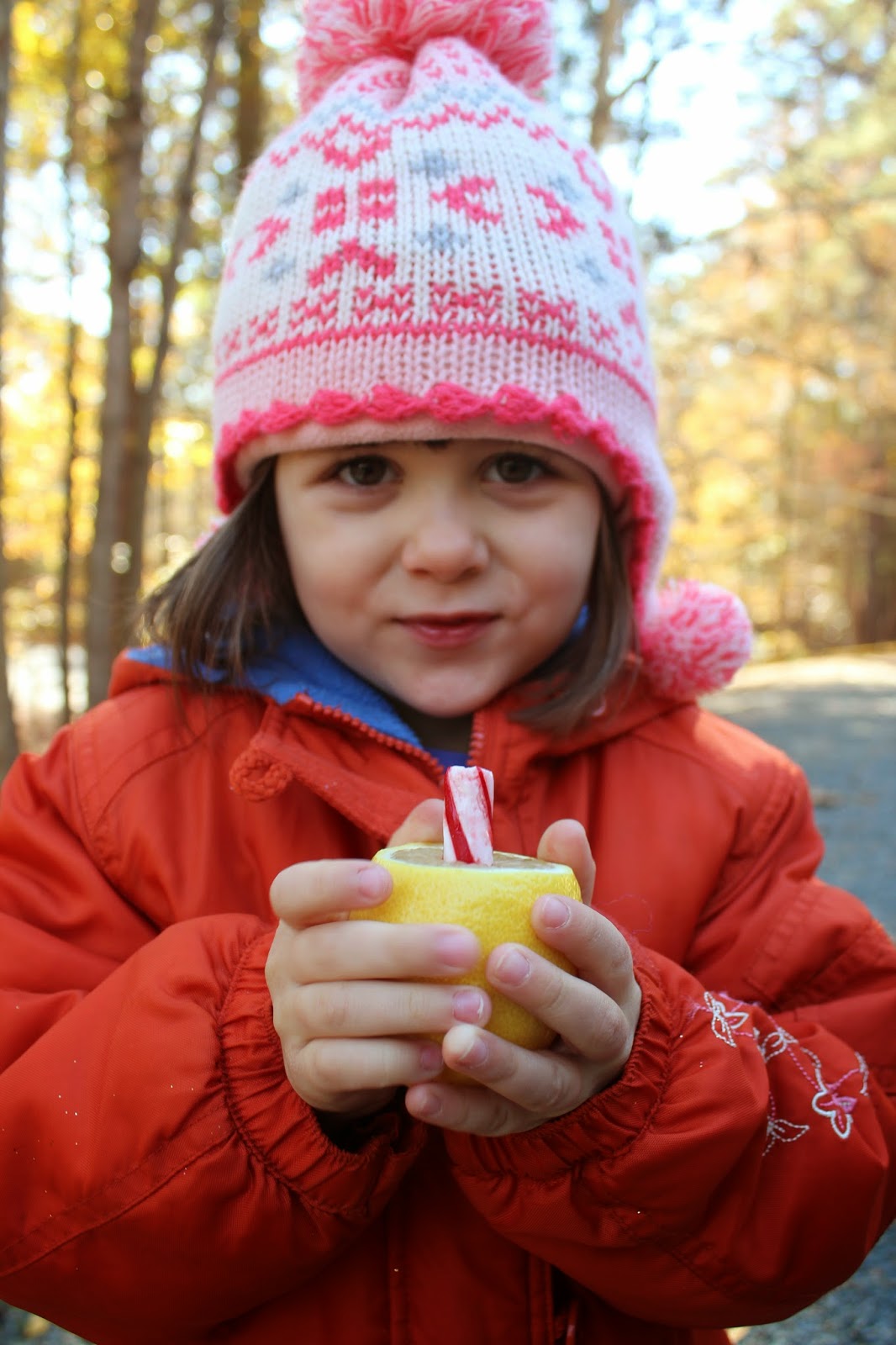 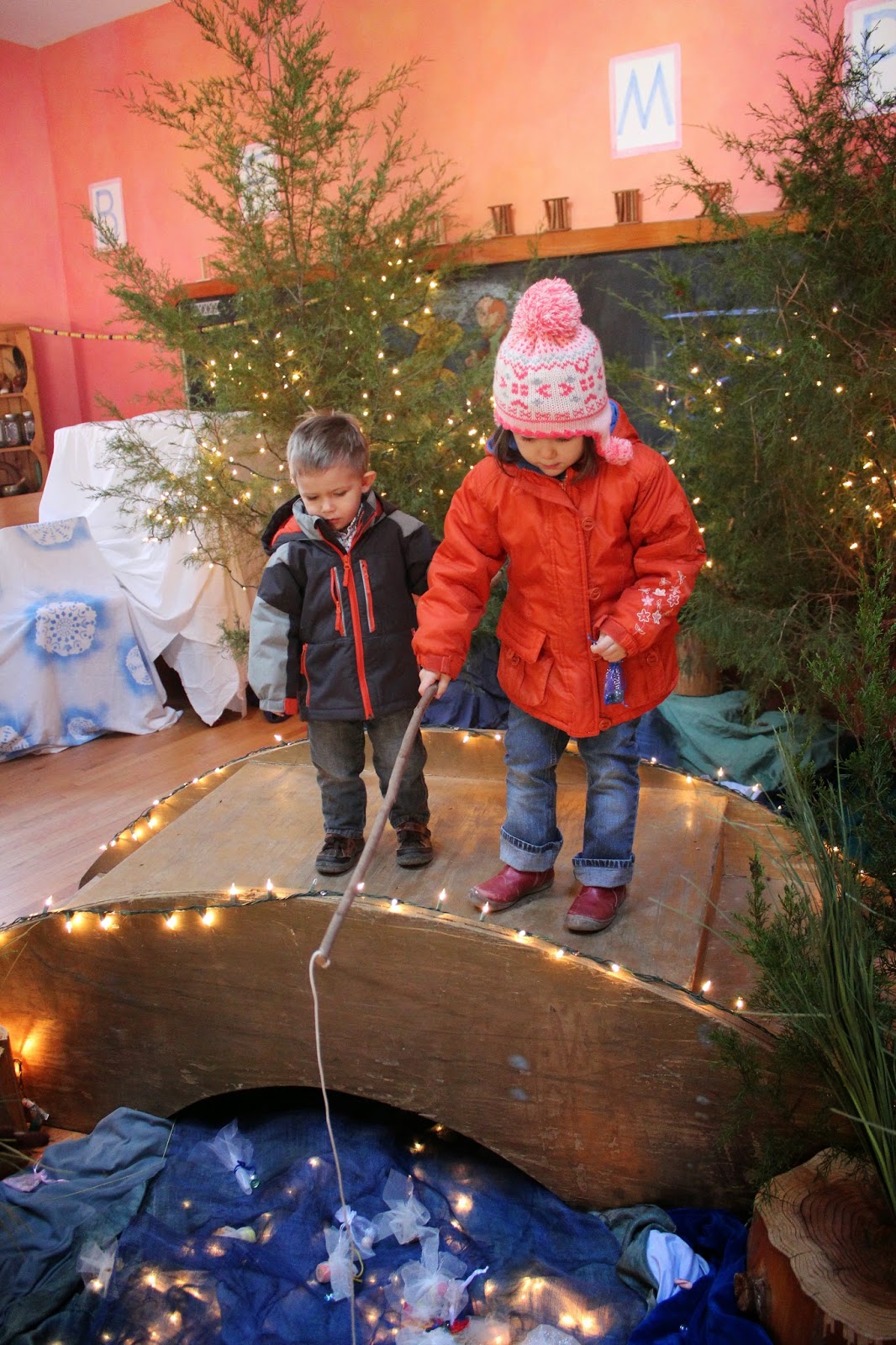 There are various craft and fun activities for children at the Faire, and each year we try to do a few new things.  This year Orion was old enough to fish for treasures in the fishing pond, and Gigi chose to do Gem Mining (sifting for crystals in bins of sand in a big dark cave).

Our friends Angie and Edward have a little guy who is just one year old, but my friend Angie is already thinking about education options, and so they joined us in the afternoon.  We rode the horse-drawn carriage together, and did a mini-tour of the grade school, peeking into the beautiful rooms as the activities were shutting down. 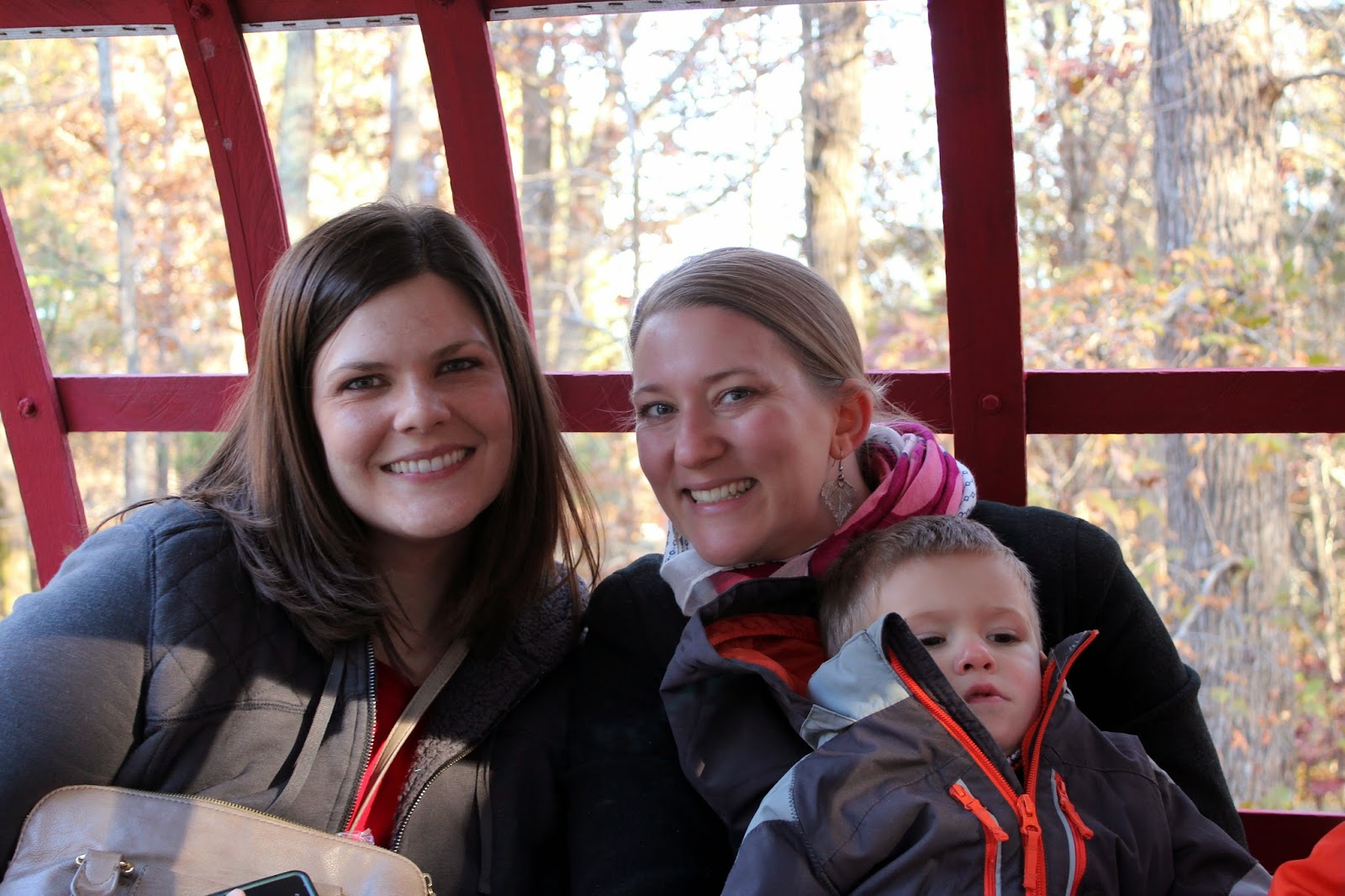 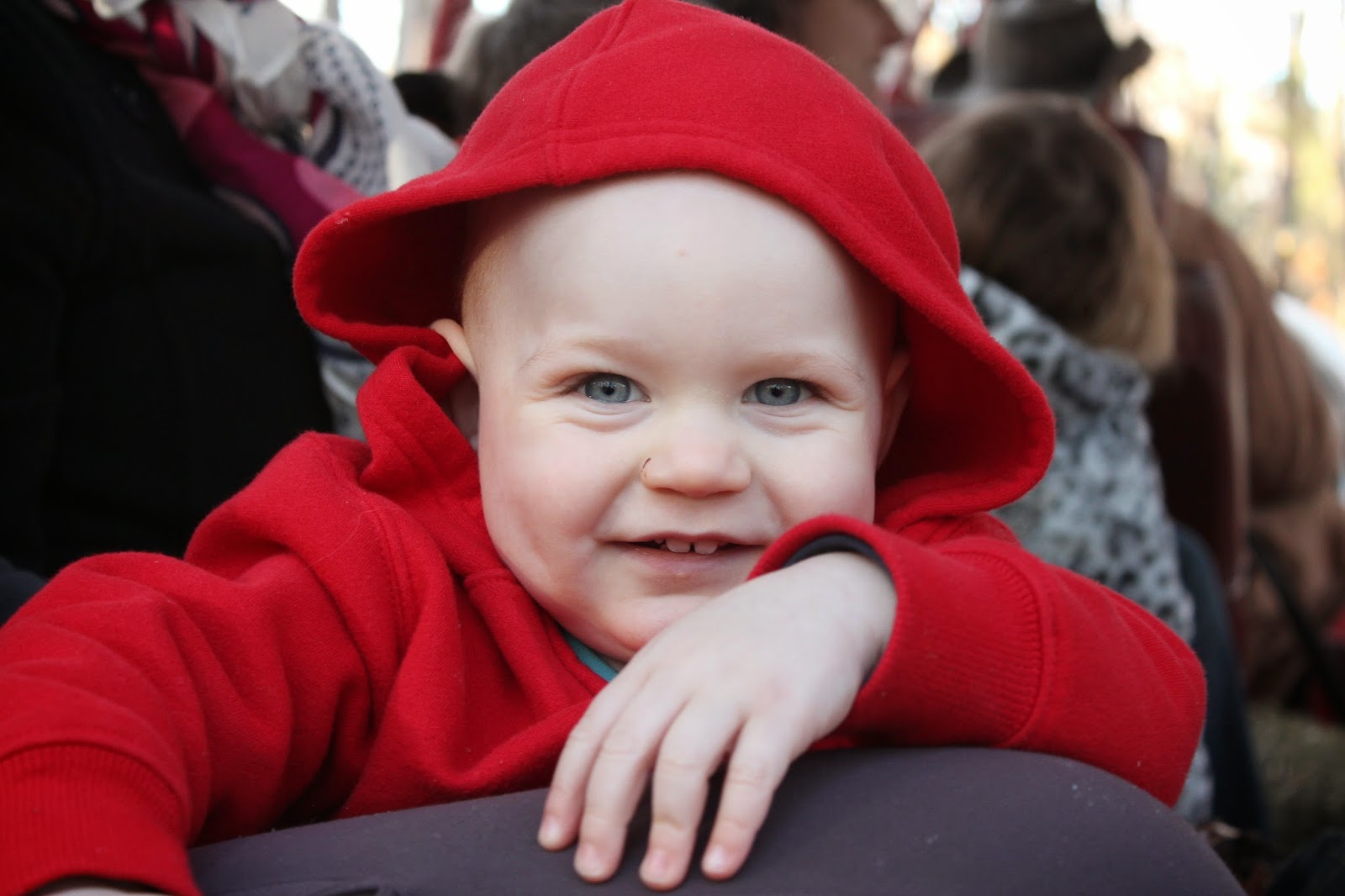 Hi Scoot!  You are so handsome, small one... 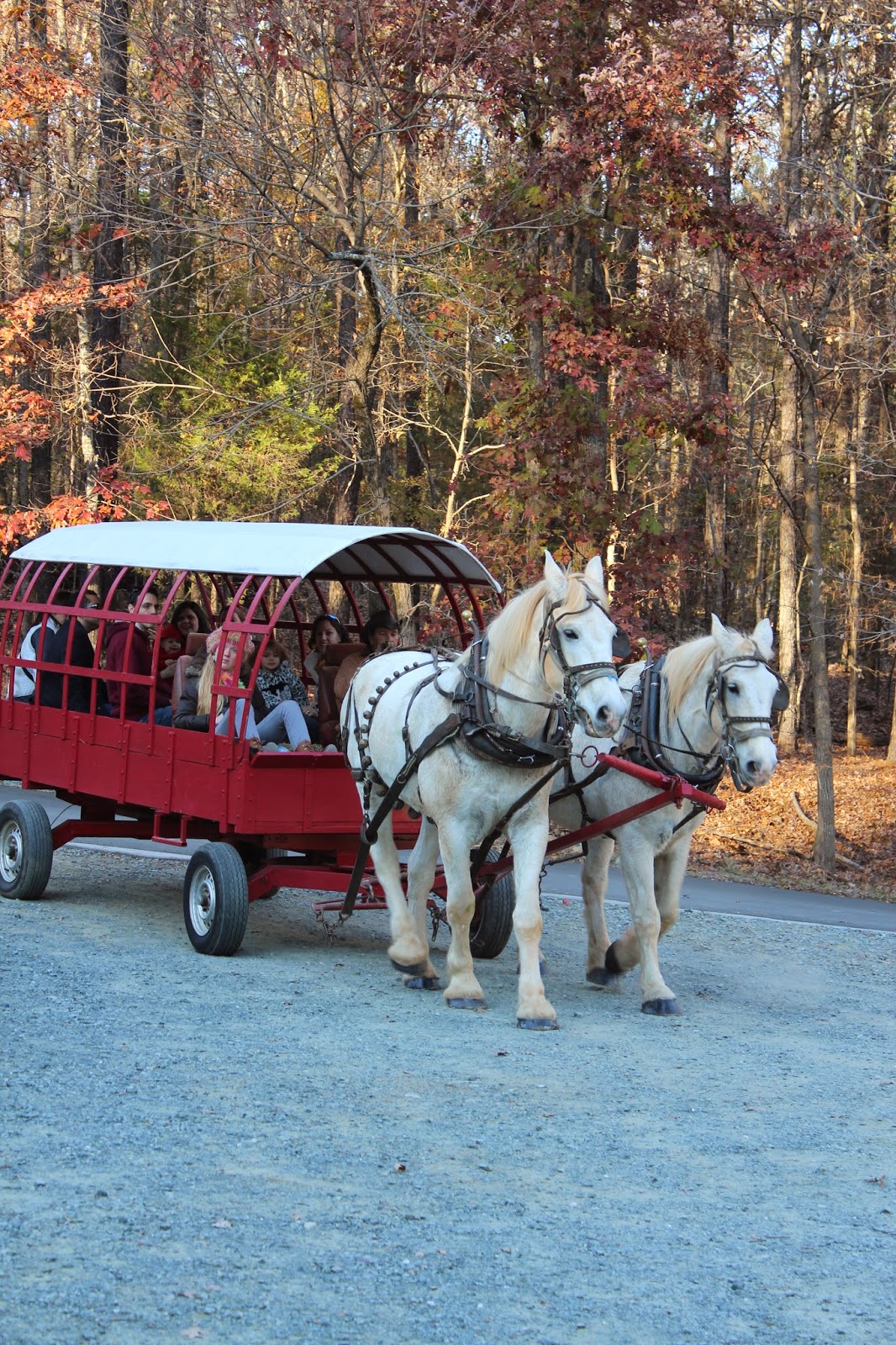 And that was our day.  We were so tired on the way home, but it was so worth being out and about for such a festive holiday occasion.  And being part of the Emerson family this year was such a plus - it's a fine thing to be in a place with so many people you consider friends!
Posted by Metta at 10:22 PM