For months I've been wanting to bring out the camera and try to do a little photo session of the kids, and finally yesterday it happened.  It was an all-hands-on-deck ordeal with me mainly behind the camera and Marcos mainly doling out smile-bribes and acting a goof to get the kid's attention.  And out of the 300+ photos we came home with, I think that a few are real keepers.  My main goal was not to stress out if things weren't going like I wanted them to, and considering that I was working with Mister Wiggle the 20-month old monkey, that was not an easy feat. 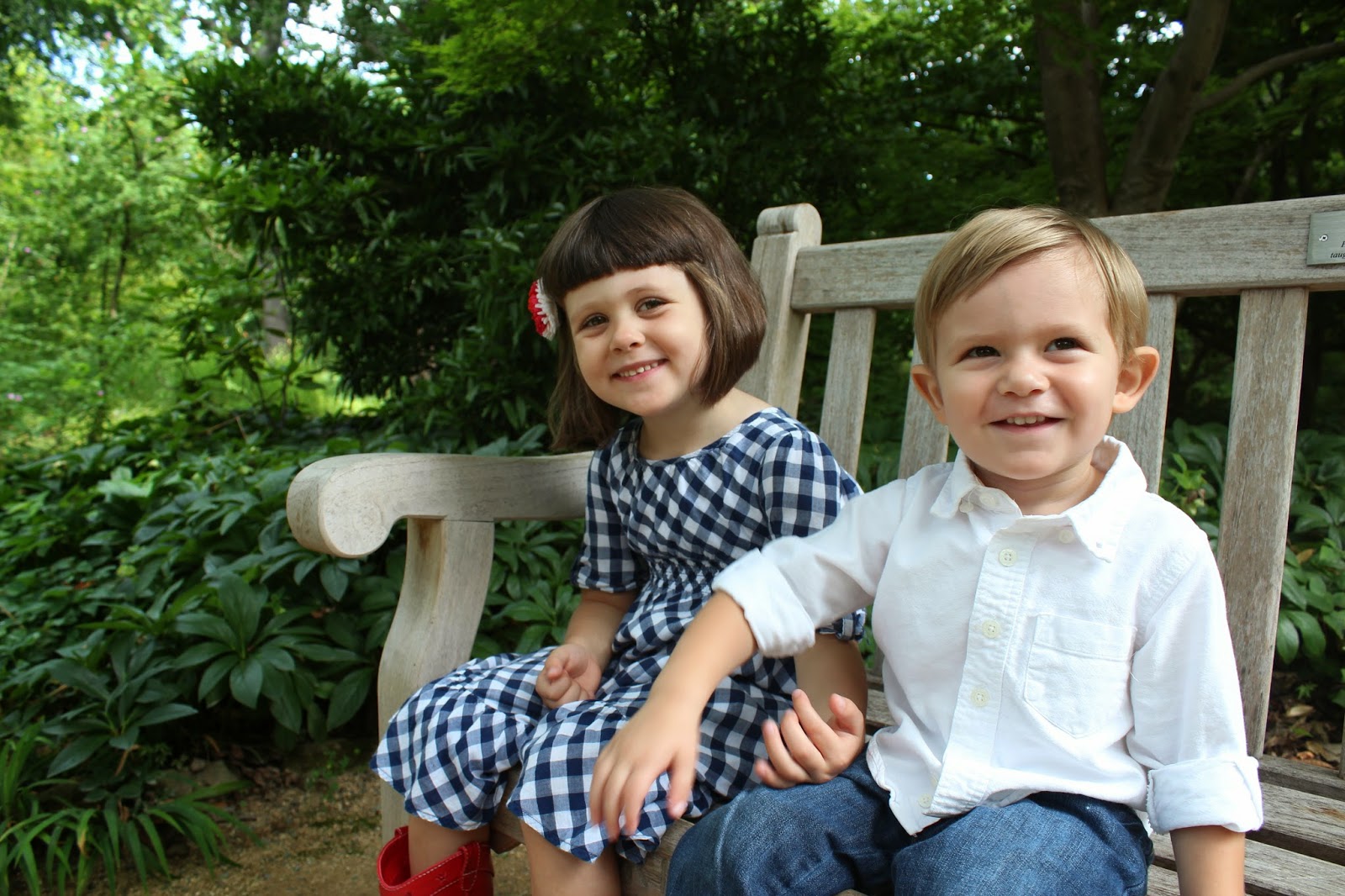 Gigi has always had for the camera what I call the "creepy smile" (head lolling to the side, teeth bared, eyes rolled sideways), but we were pleasantly surprised to find that once we had gotten through some cheesy grins, she was cooperative, relaxed and even ready to initiate some of her own poses.  Here is one of those early cheesy grins.  She was getting it out of her system. 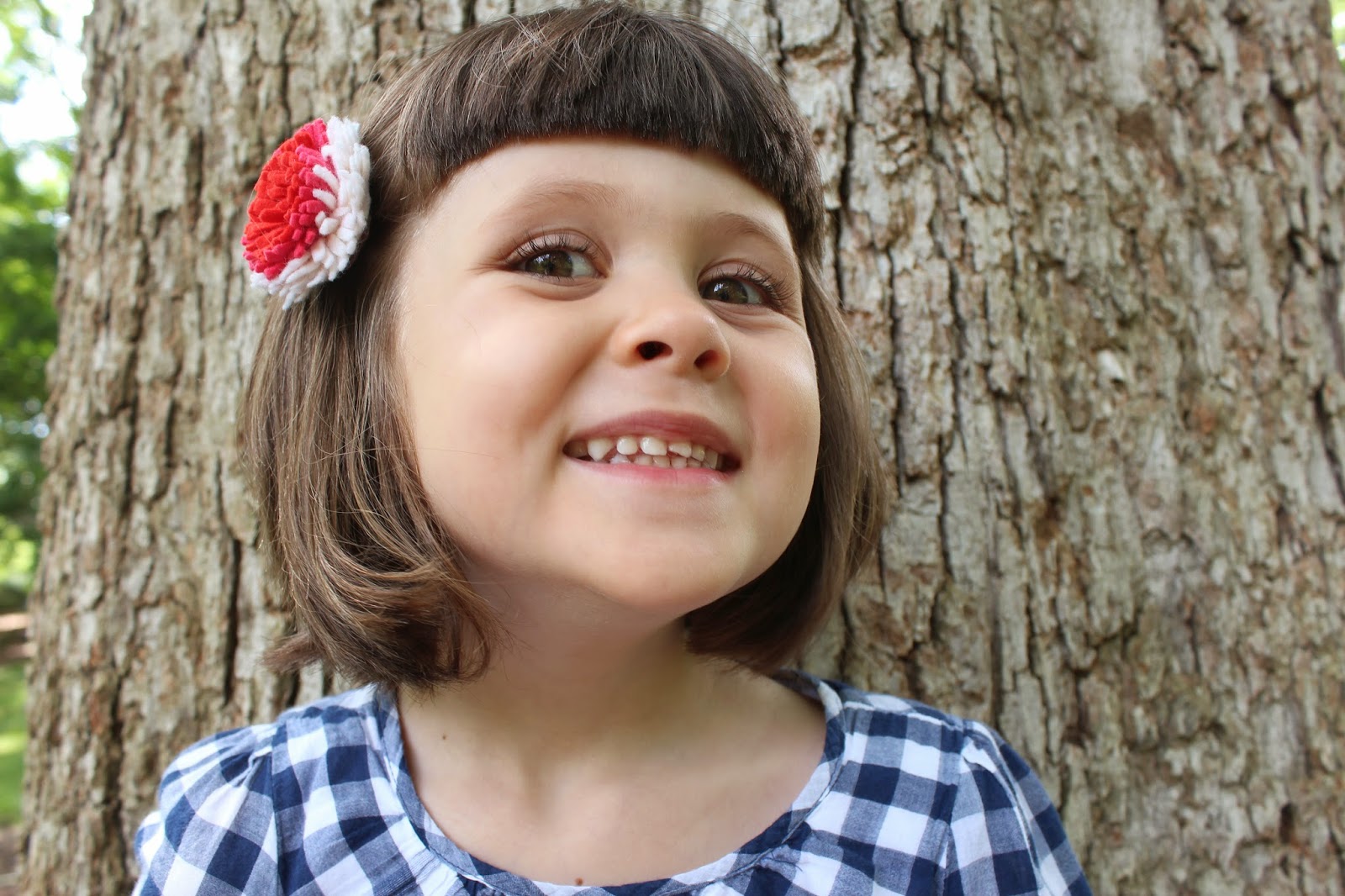 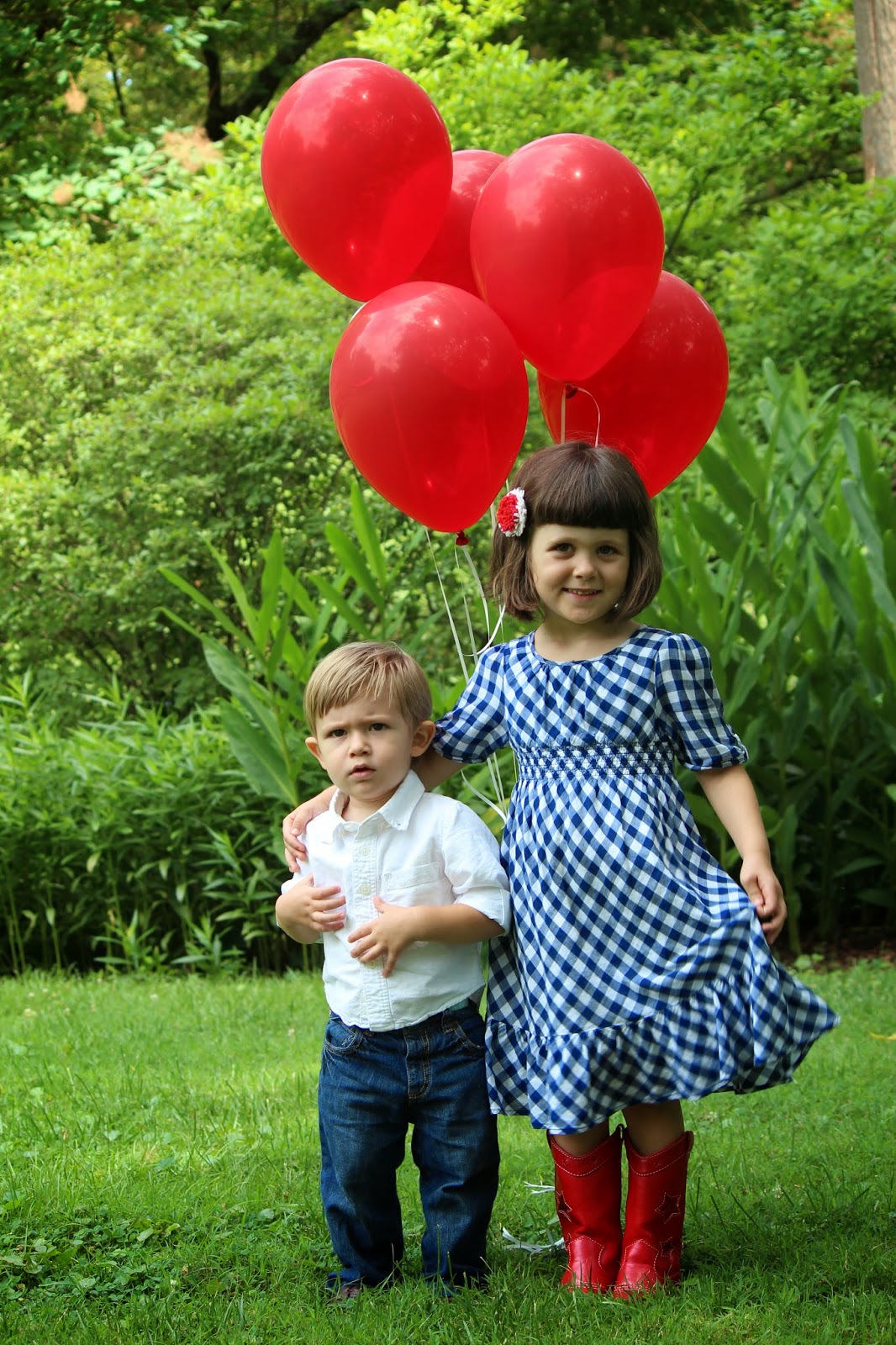 Oh, Orion.  What a grumpy age of life.  But on the other hand, Gigi!  Bless you for being such a sport!  This photo below is so cute to me.  It just makes me wish I were more talented with editing, and photography, and could perfect the coloring and lighting.  Ah well. 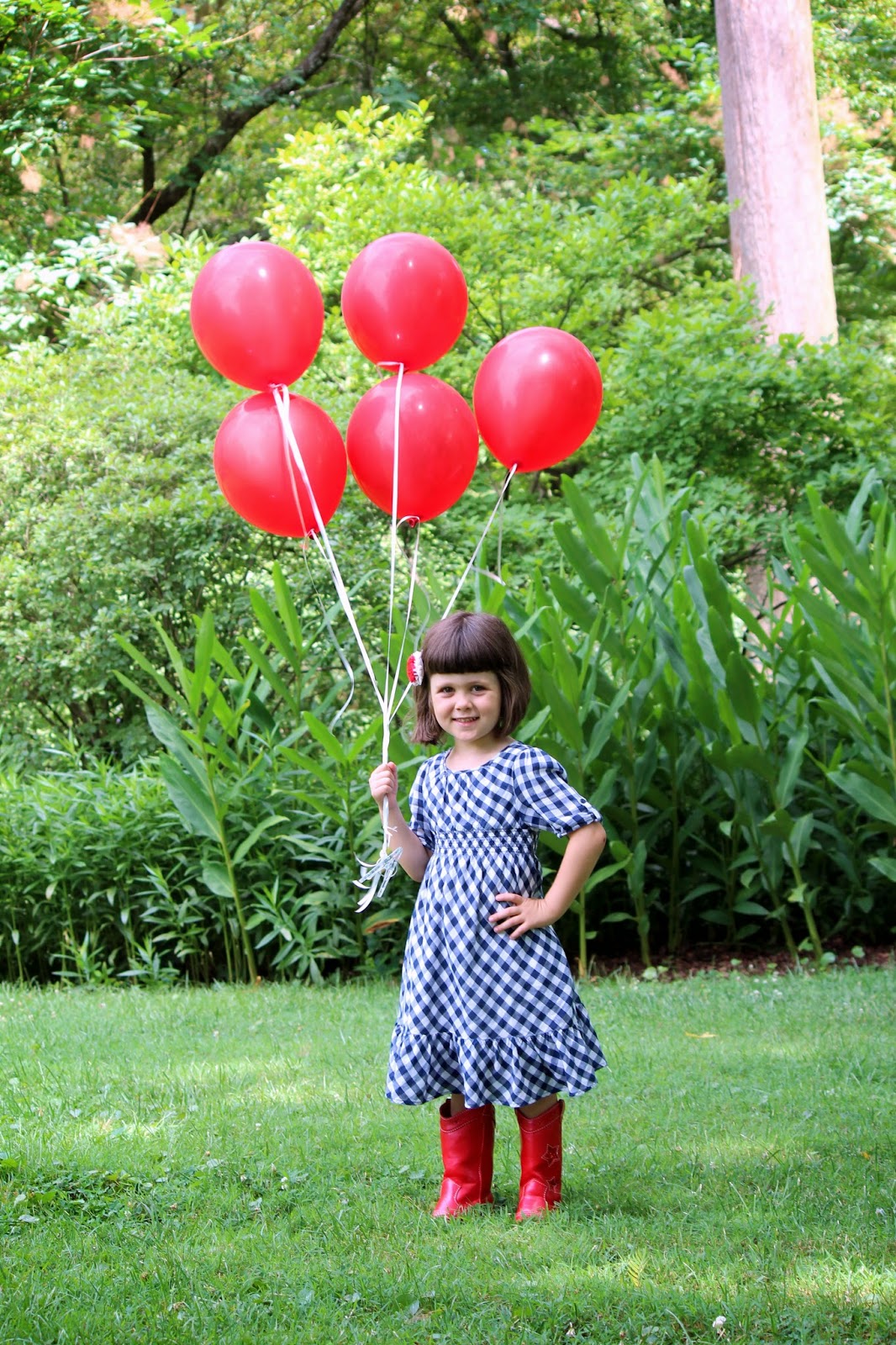 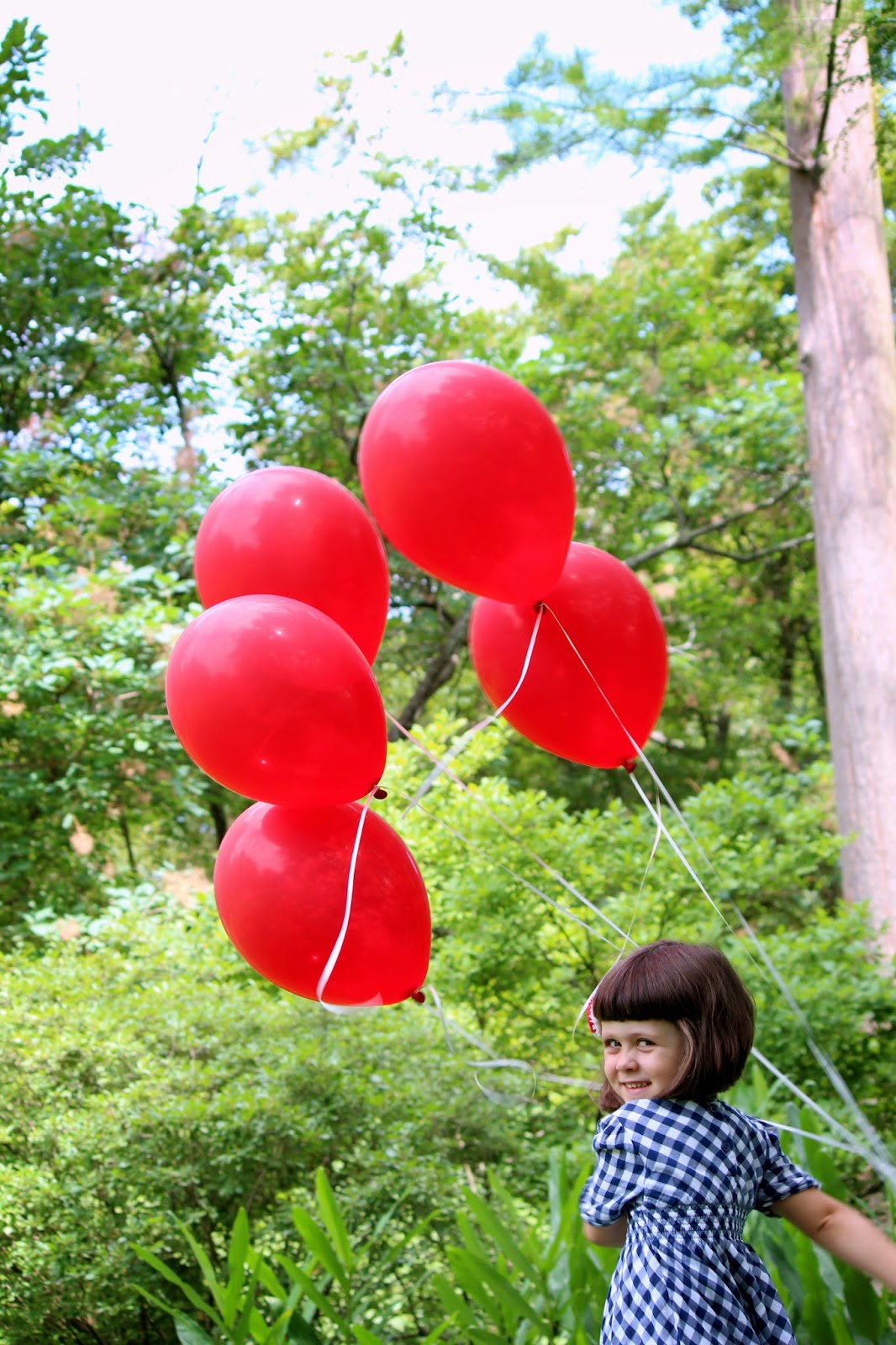 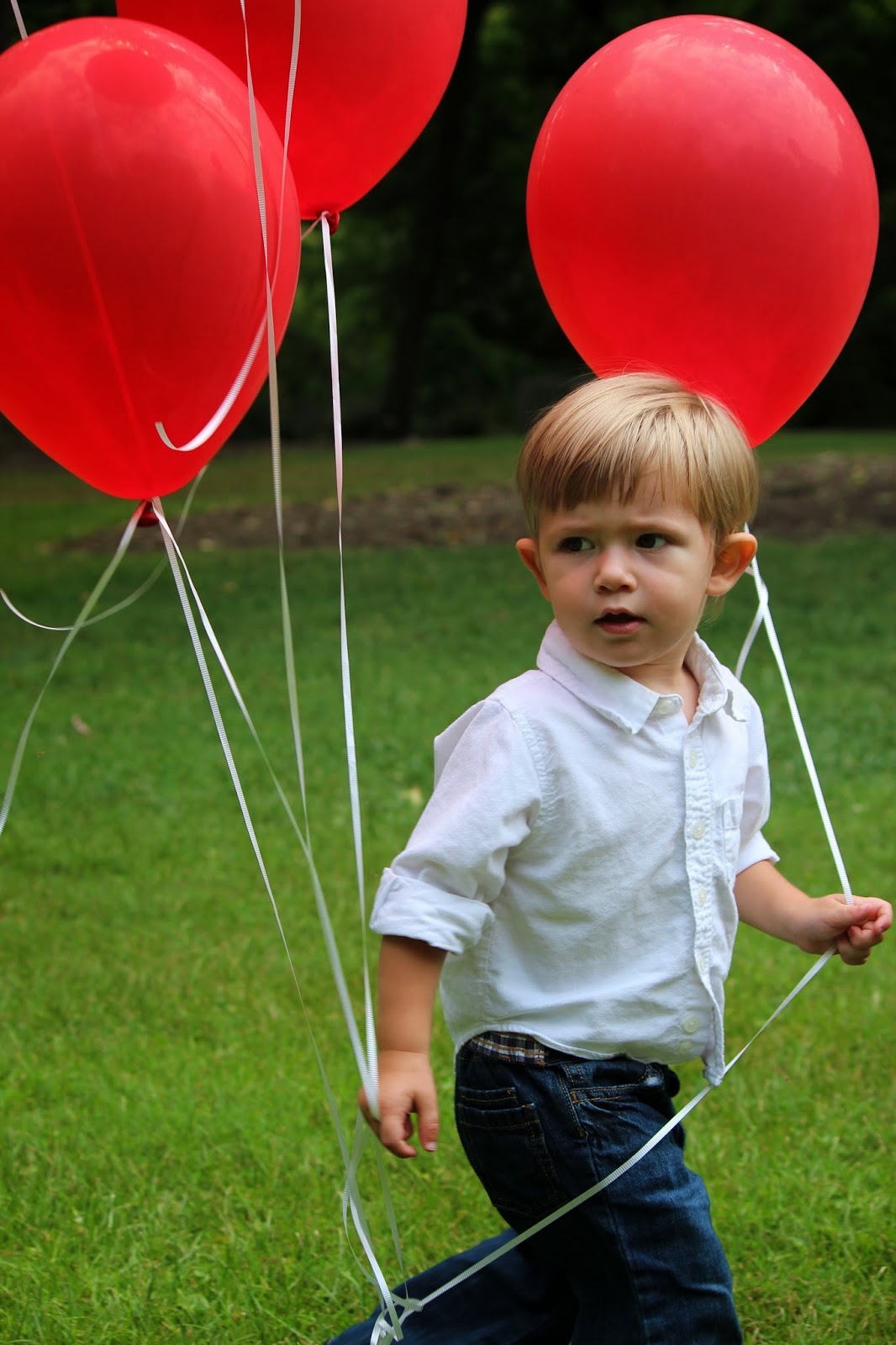 I think this one above is my favorite of Orion.  Always on the go. 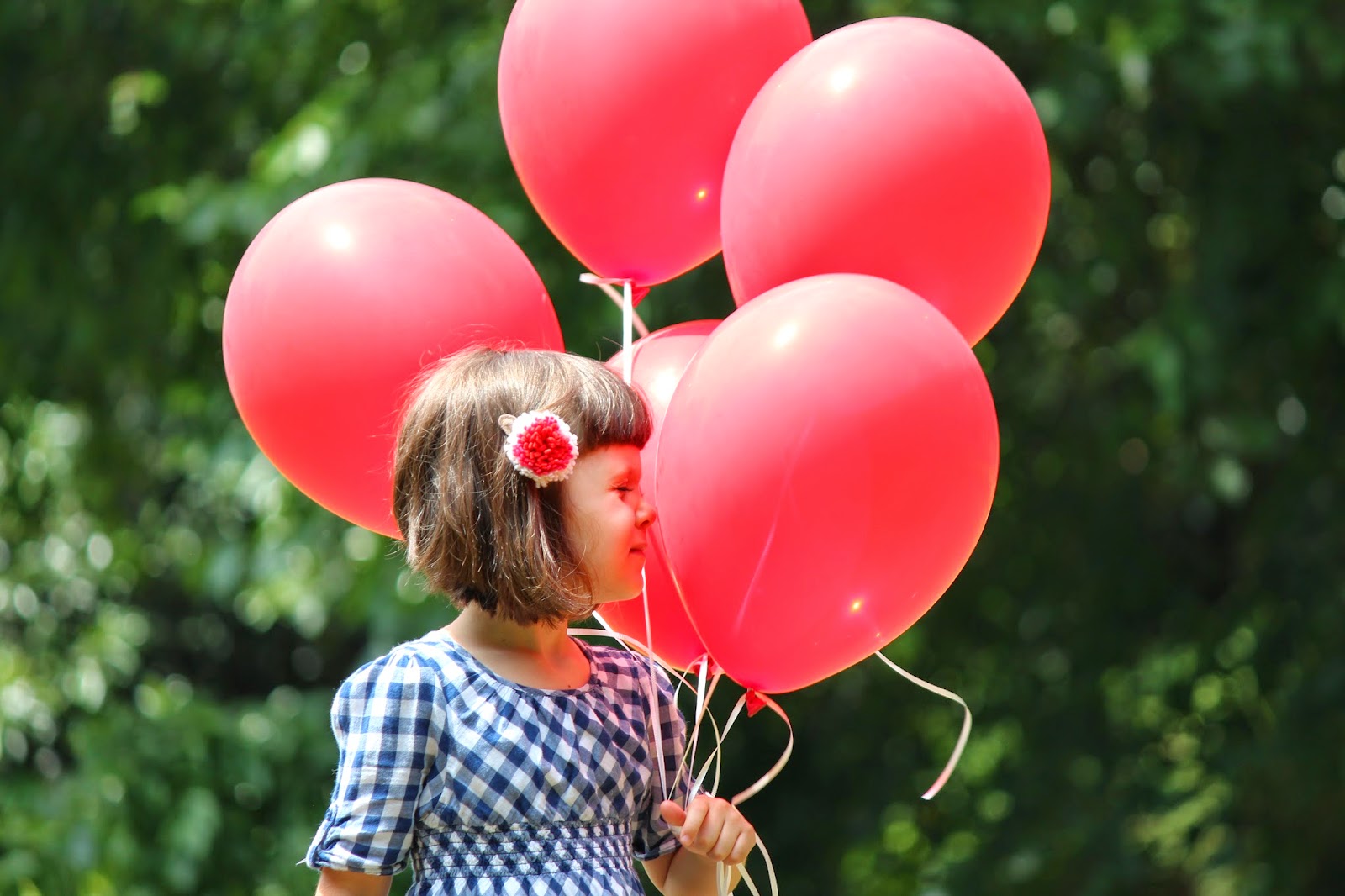 Before we left this morning I did a cram session read-up on how to make photo sessions with kids successful, and letting kids be kids and play and be natural made it to nearly all of the articles.  Some of my funner photos, like the above, were Gigi's brain children.  The photo below is rather unspectacular, except that it shows how completely edible our son is.  I want to capture the reason why I give him four thousand kisses a day. 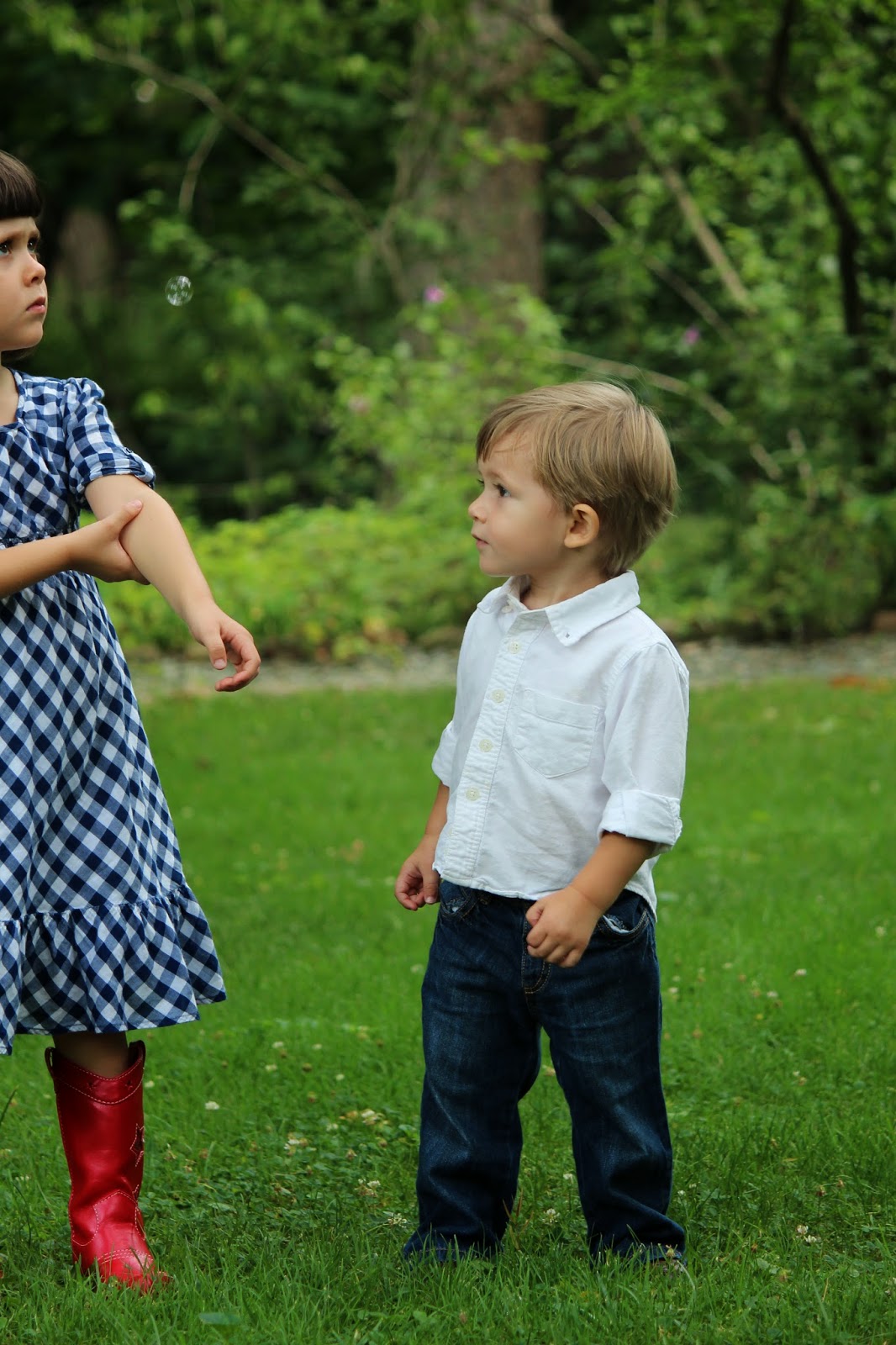 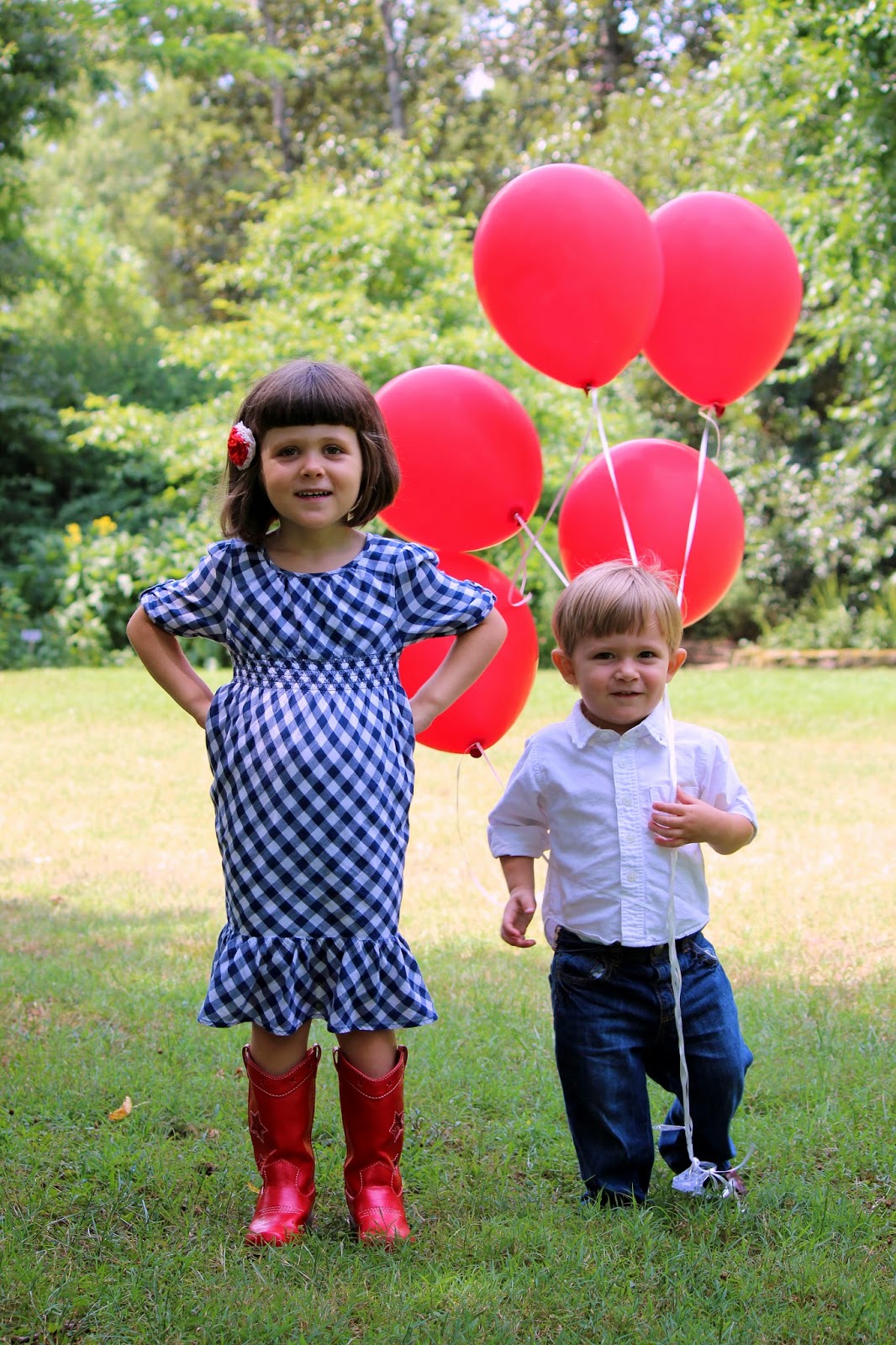 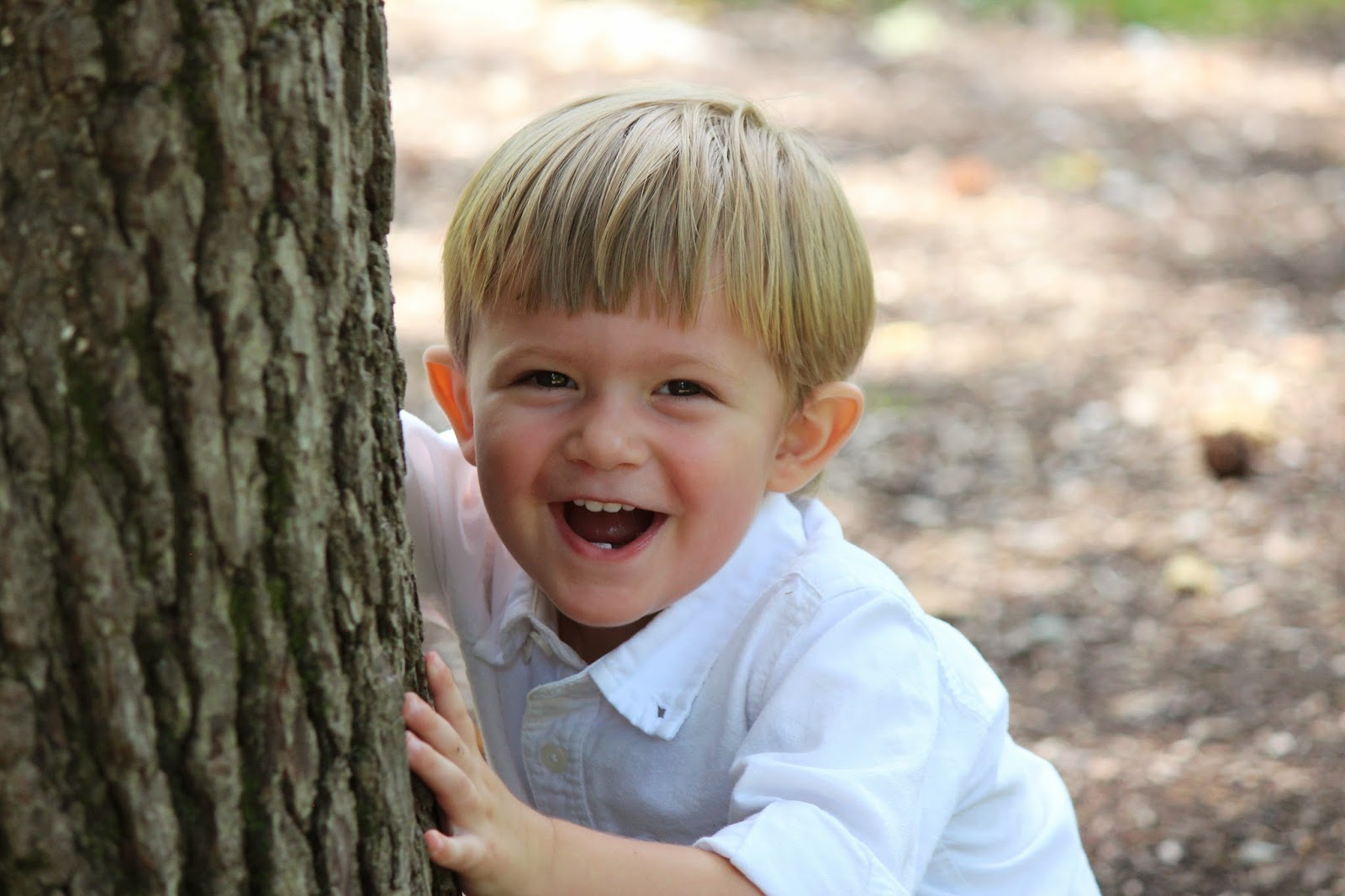 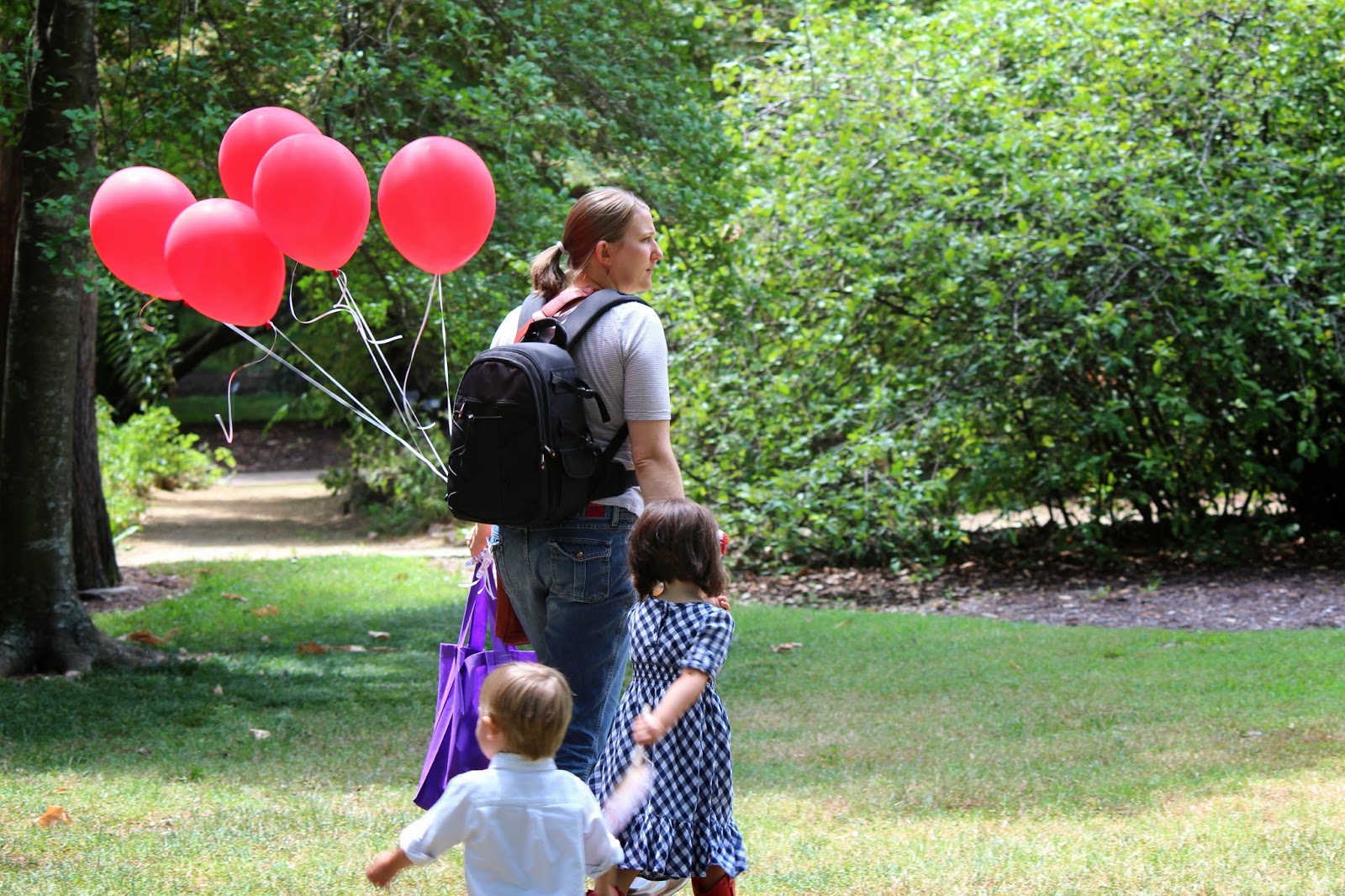 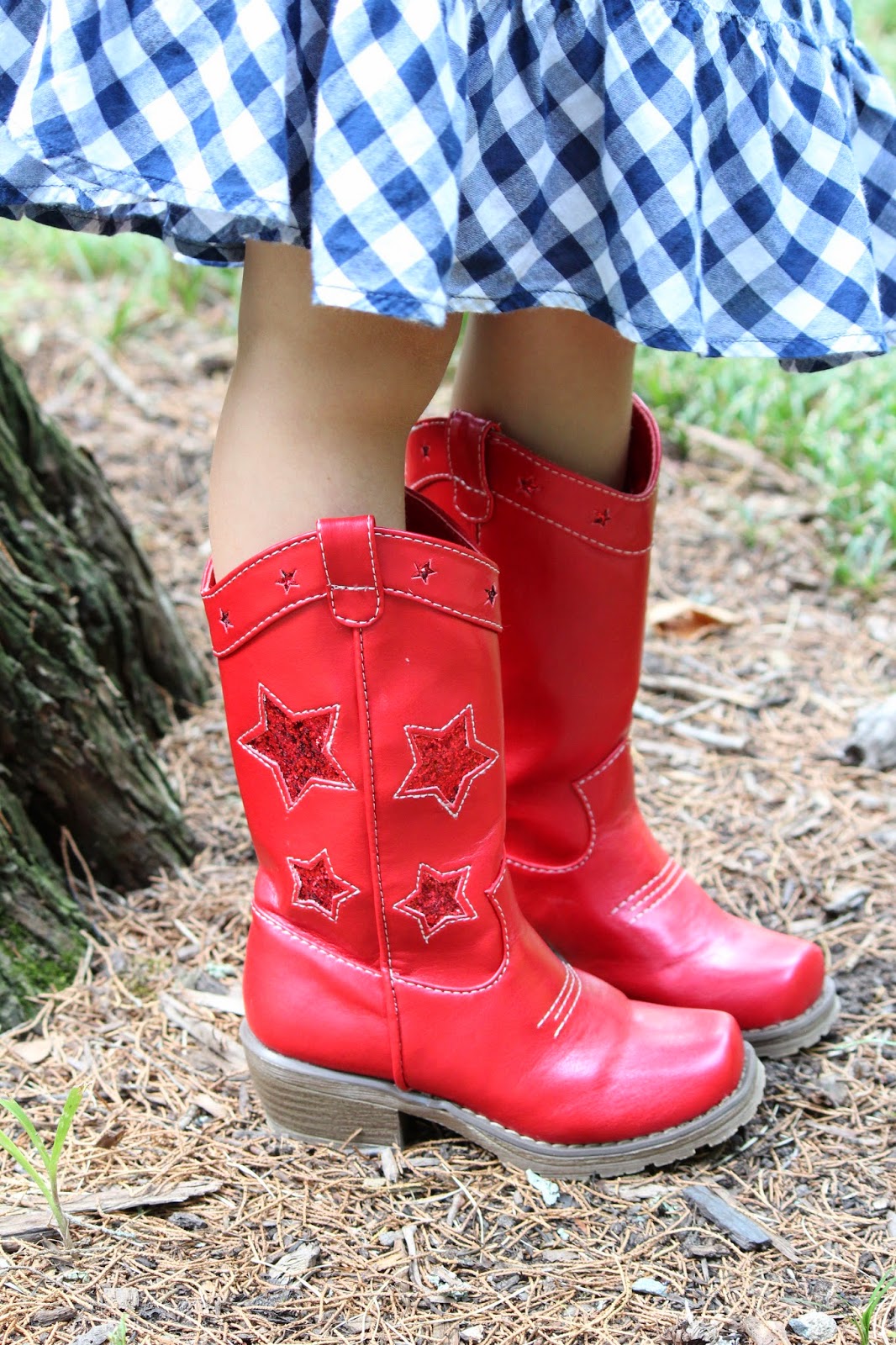 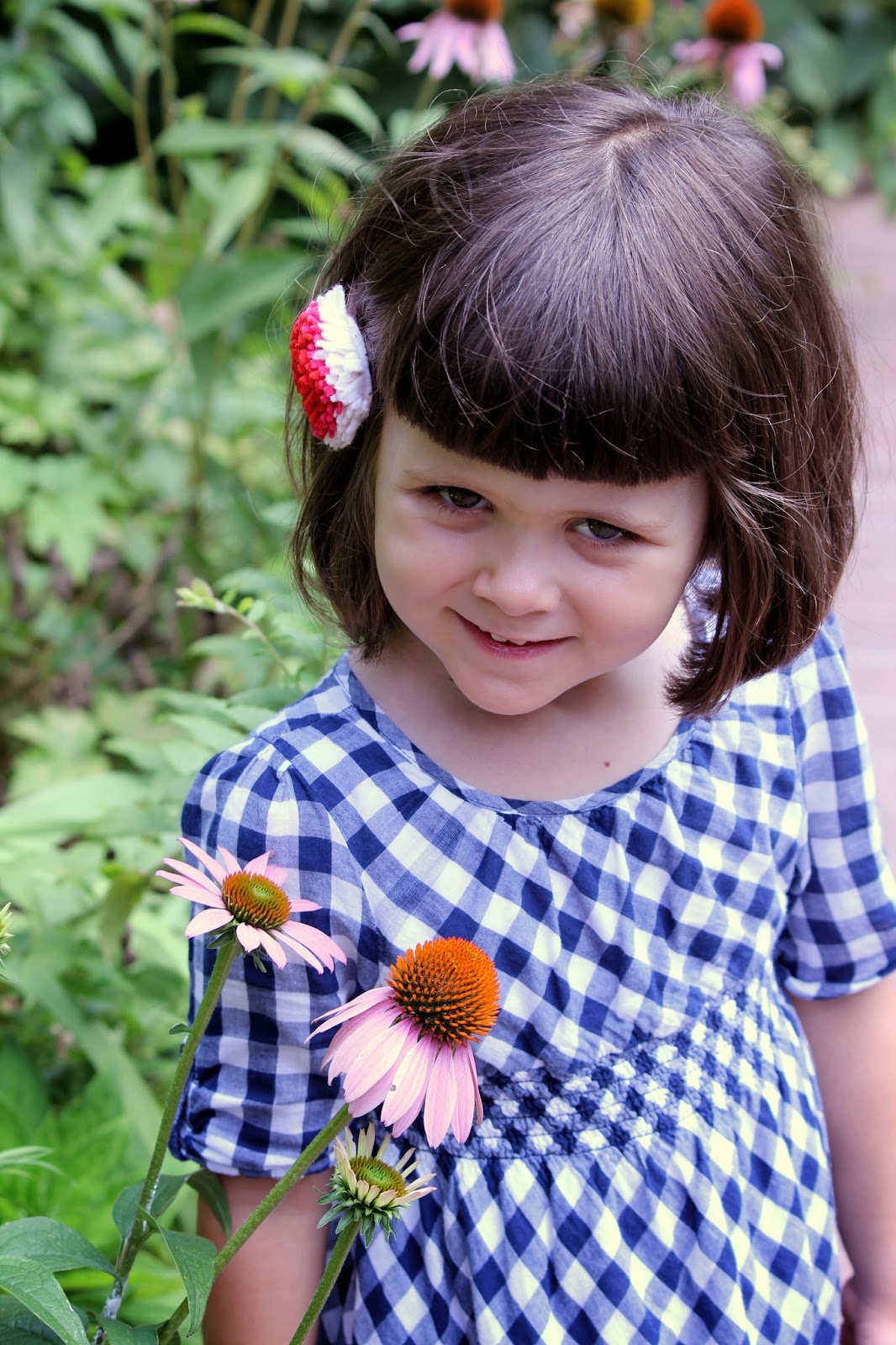 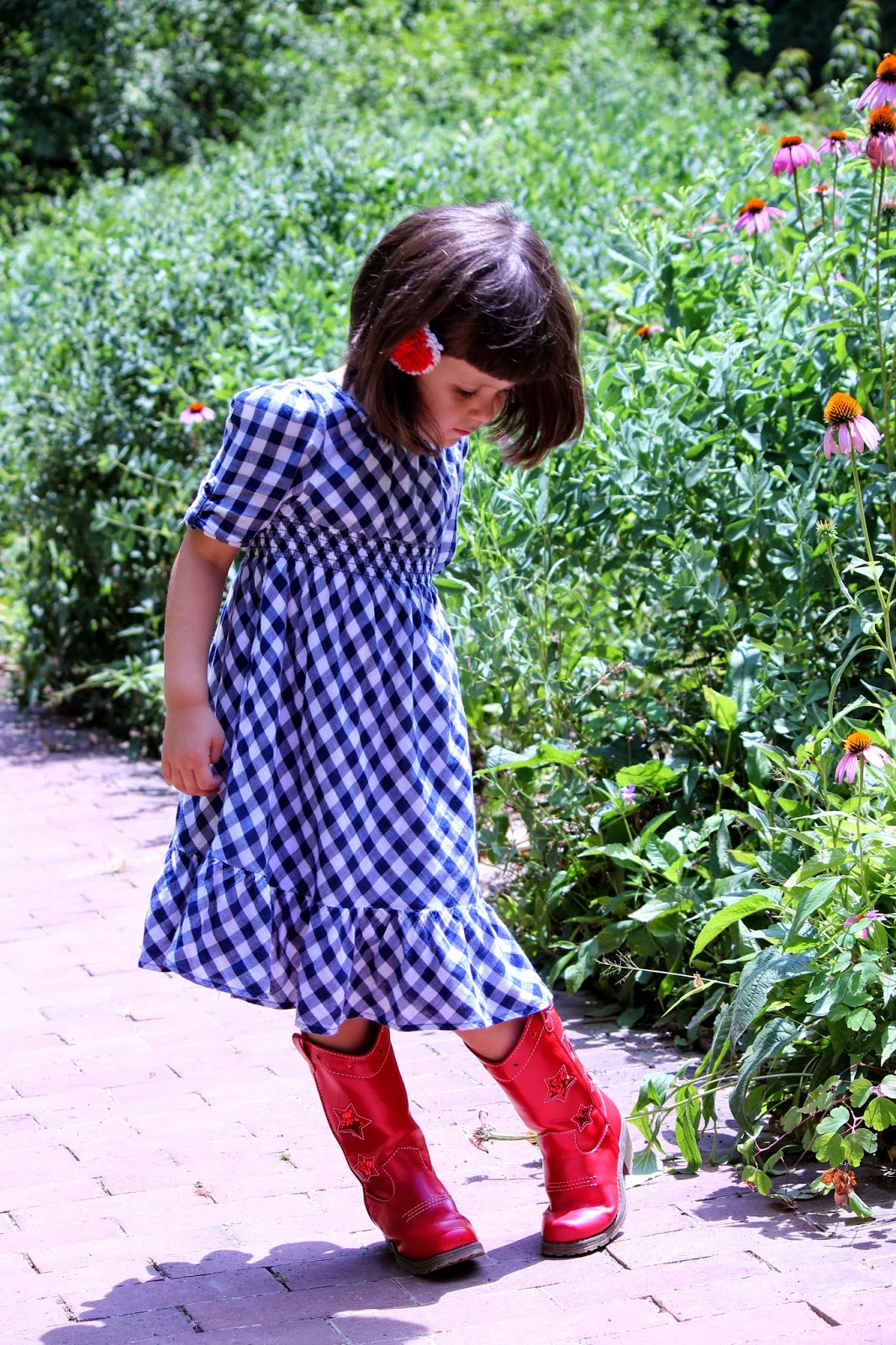 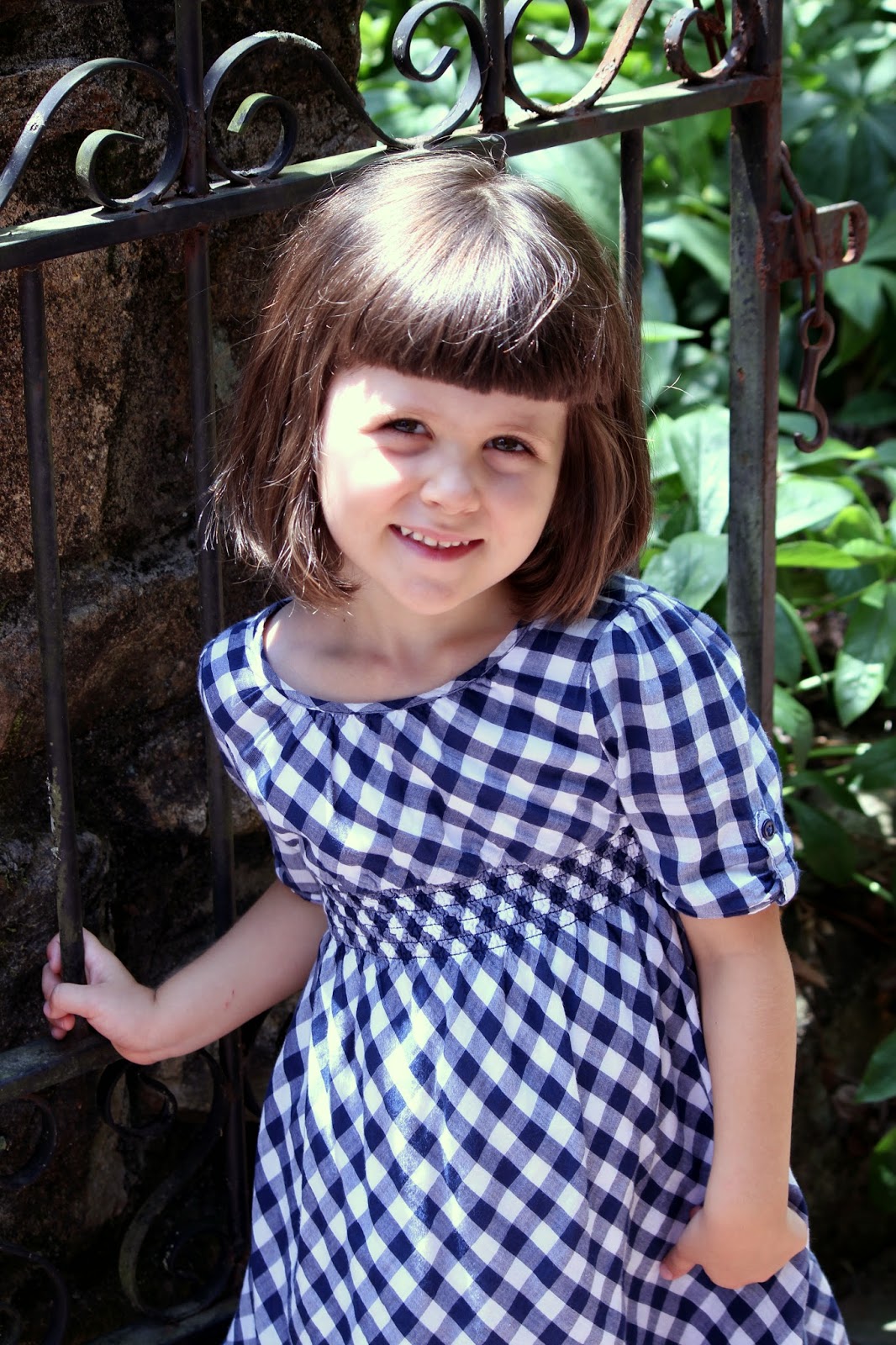 In this photo Gigi is saying, "Mom, I'm DOOOONE!"  So we called it a wrap!

Those are some awesome boots!

This is for this post and the post above. You throw some awesome parties! I wish we lived closer to partake your wonderful party funs! And, your pictures are adorable! I LOVE the red balloon props and their cute outfit. I think your camera skills are improving and inspiring me to do better, too! You really can do a lot of things so well. Sugoi!