This post is the second in a series of posts I am writing about parenting strategies a la Metta and Marcos.  Some may make you think that we're crazy, but this is what we identify as being US. 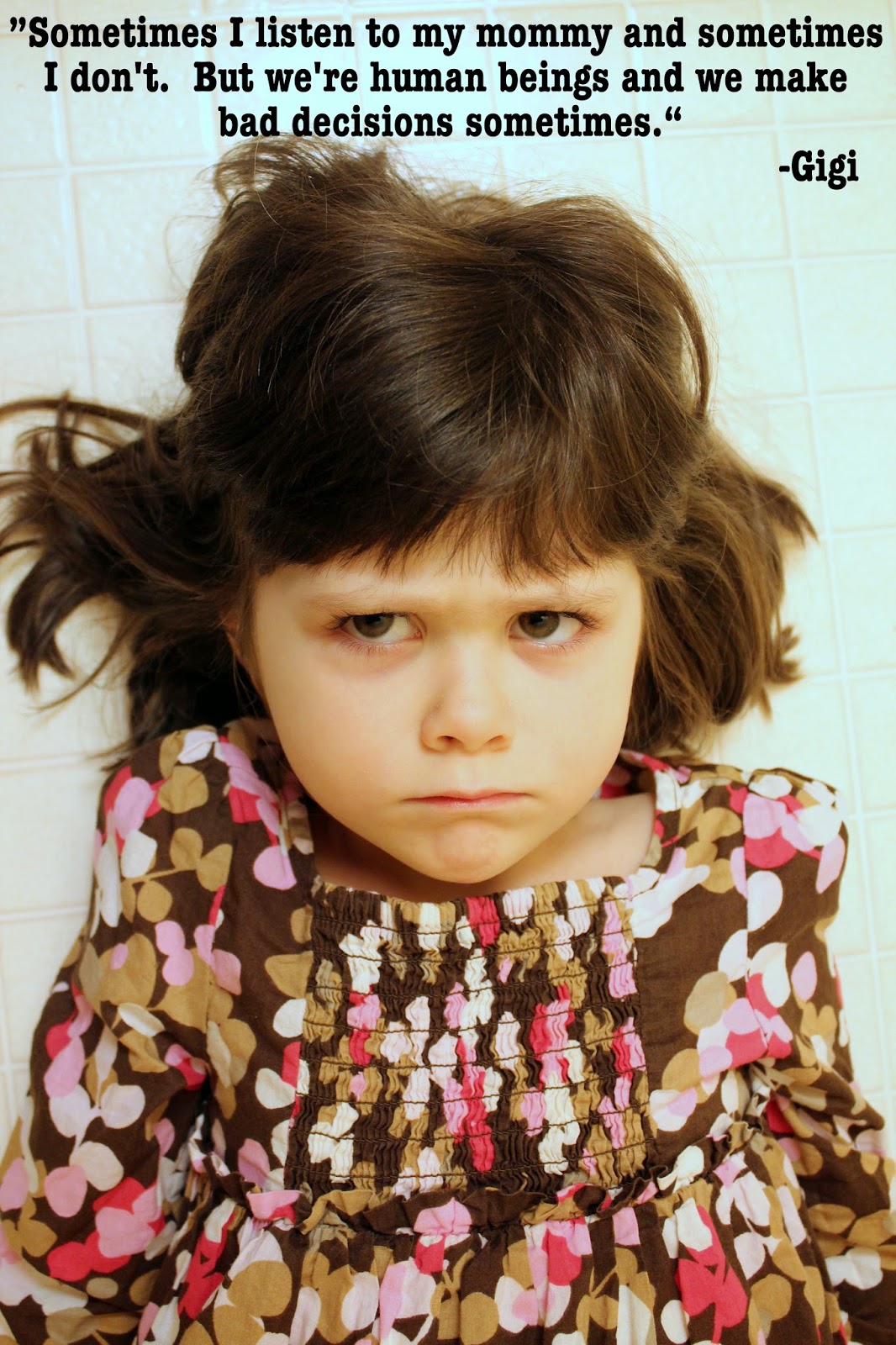 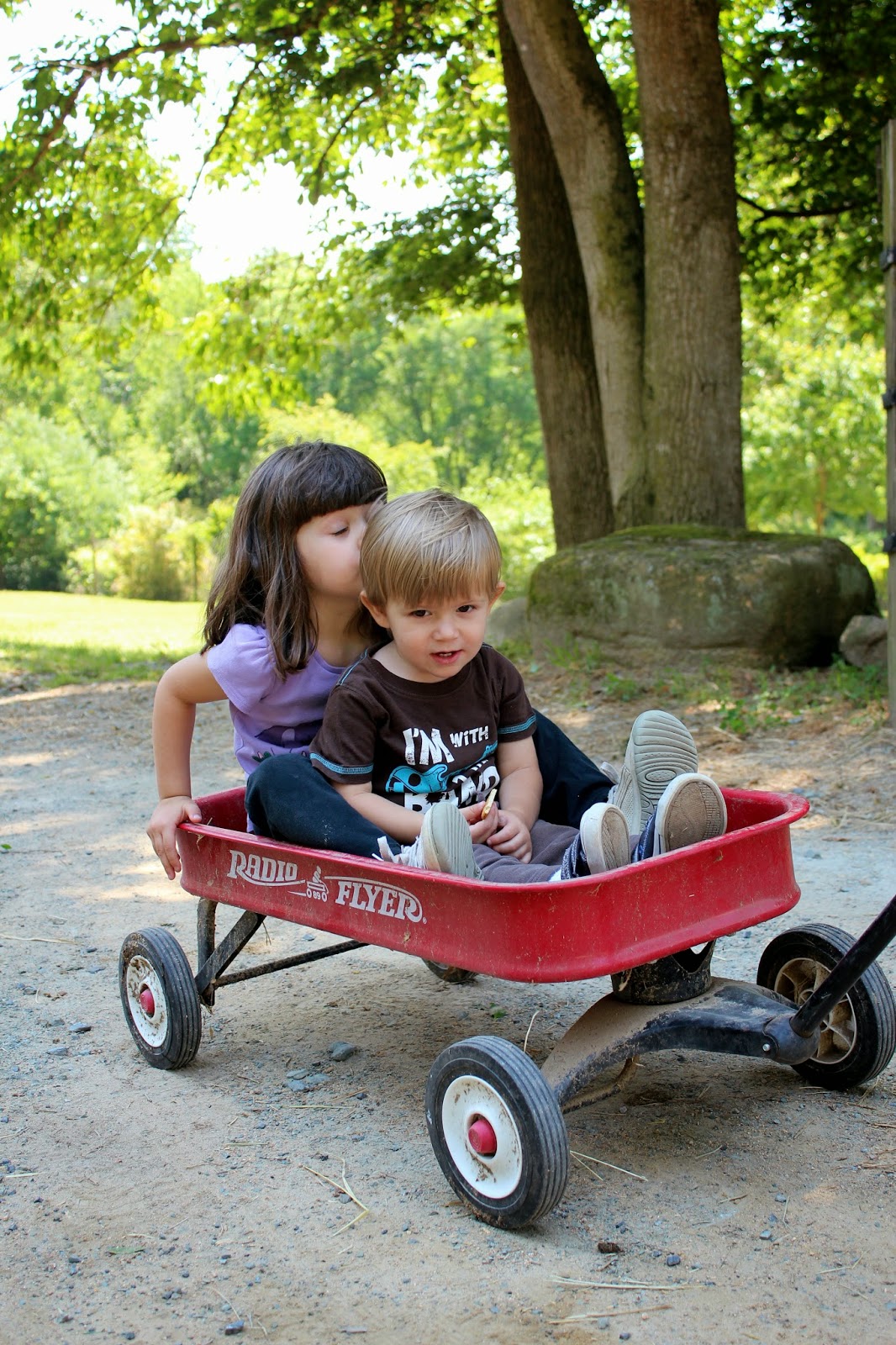 Wonderful information, thanks for sharing!

Wonderful information, thanks for sharing!

You are so amazing. It's hard to be parents and I struggle at it even though that's my only occupation currently. I do agree with you on the importance of communication through words. We try to encourage Addie to use words when she is just yelling or stomping or engaging in some destructive behaviors. When you learn new words, I think your world is broaden because now you have a new way to describe your feelings that have not formed into a thought before. I personally experienced that through learning a second language. Thank you for sharing your parenting tips! I will remember to use them!