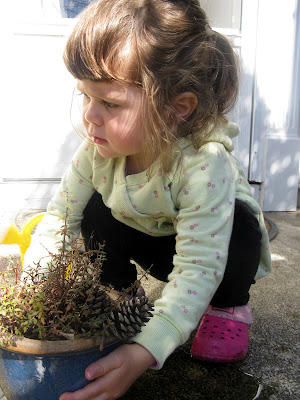 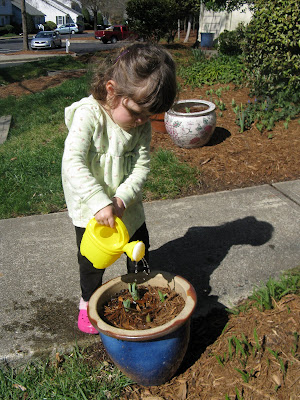 Gigi is such a Jabberwocky. Someday perhaps she will say very hilarious or profound things, but now I'm just happy that she says anything at all. I've been wanting to publish some of the things she says because my memory is such a steel sieve.

Here are a few gems over the past few months, ages 20 months or so through now (23 months).

That is so cute. I love talking my almost two year old, too. It's really amazing how much they understand and express. Gigi is such a cutie!

So sweet, I love the "shall we..." comments. Malia corrects herself and her brothers (especially Noa) all the time! It's so strange to hear my four-year-old do that to her older brothers! Soon, Miss Gigi will be correcting you! :)